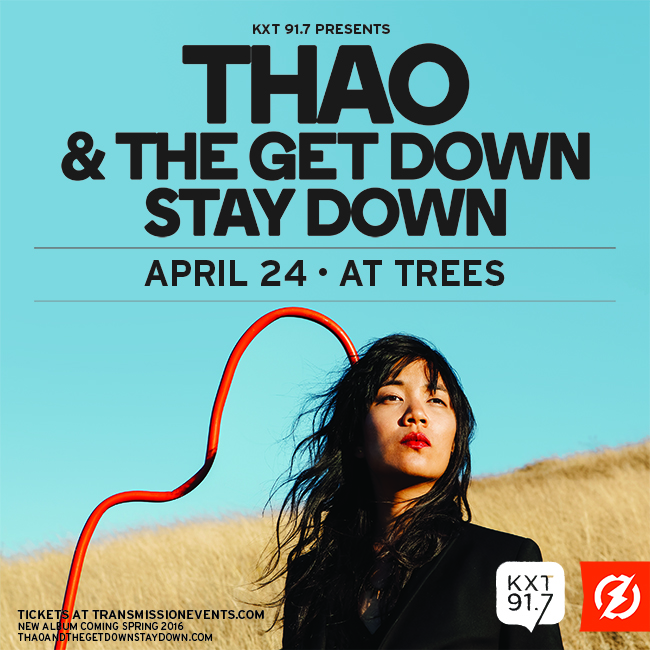 KXT 91.7 Presents Thao & The Get Down Stay Down