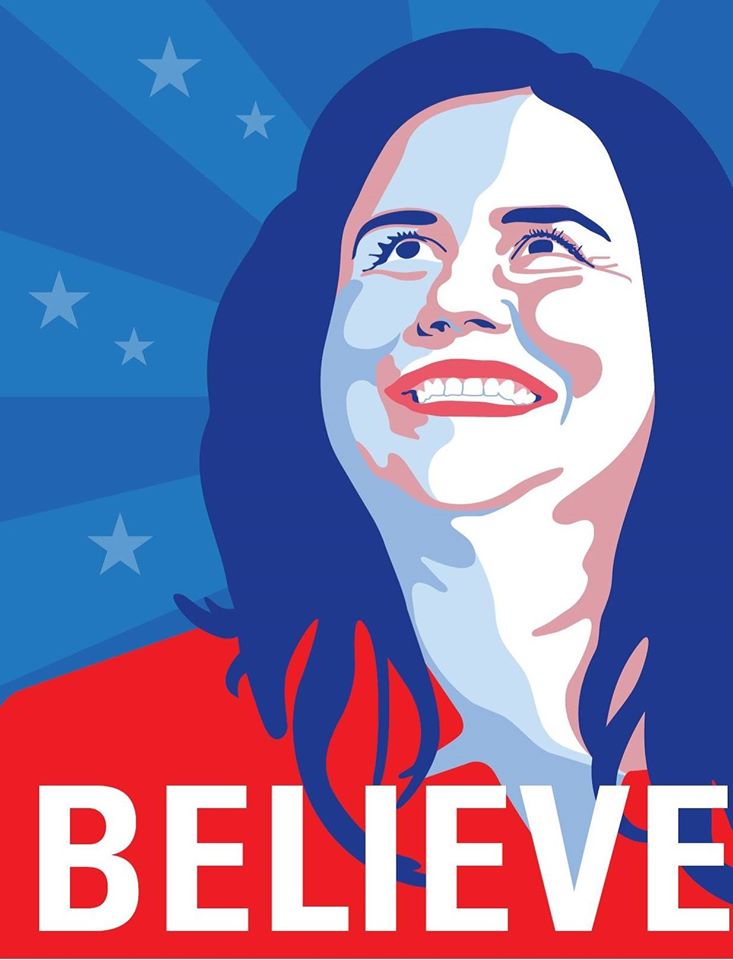 We might be on the brink of revolution in Nebraska. Penny, a compulsive and compulsively-watchable candidate for state office enlists the help of Francine, a silver-tongued operative. Francine's husband Jeffrey, a doctor, is lying to his dying patients - one of whom opens his eyes to Penny’s nefarious plans for the Cornhusker State. The Totalitarians is a raucous dark comedy about the state of modern political discourse, modern relationships and how easy it is to believe truths without facts.

A Look Ahead At Next Week’s Art&Seek Picks