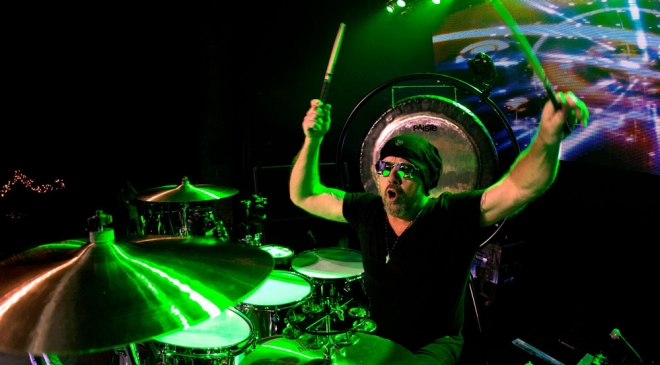 Due to an unforeseen scheduling conflict, the Jason Bonham’s Led Zeppelin Evening show originally scheduled for April 29th at Strauss Square has been canceled. We are happy to announce that the show has been rebooked at The Factory on December 4th!

Current ticket holders for the April 29th show will be receiving a refund from their point of purchase, and will be given a special presale opportunity to purchase tickets to the new show on December 4th before anyone else. Please be on the lookout for an email with refund and presale details. Tickets for the show at The Factory on December 4th go on sale to the general public on April 29th at 10am local time.

Encompassing hits from the iconic band’s entire career, including albums Led Zeppelin, Led Zeppelin II, Led Zeppelin IV and Physical Graffiti, the concert event celebrates the life and music of Jason’s father, the legendary Led Zeppelin drummer John Bonham, with “…a band that recreates Led Zeppelin’s music to such a degree that one can’t help but close their eyes and simply listen…” – Classic Rock Revisited