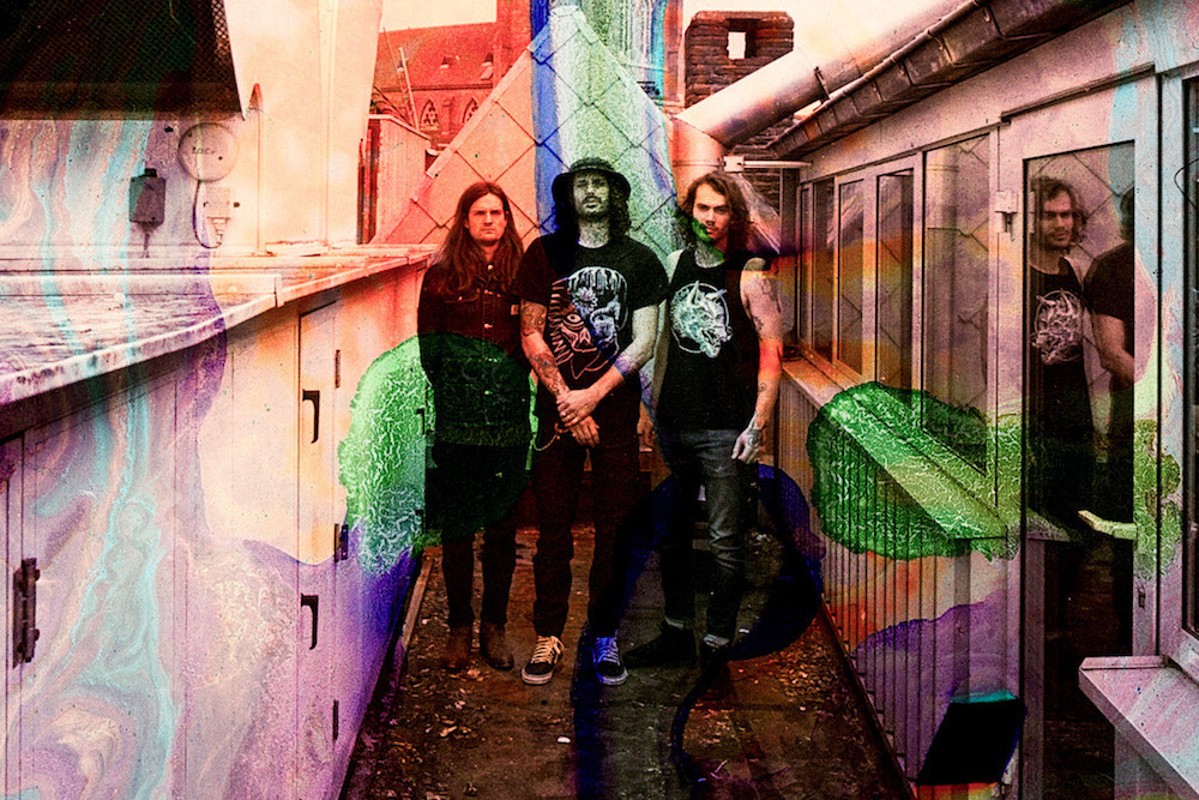 ALL THEM WITCHES • Blackwater Holylight

From the brimming light of the lead guitar on opener “Saturnine & Iron Jaw” to the mellow grunge unfolding in the finale “Rats in Ruin,” Nothing as the Ideal is a signature All Them Witches release, which of course means it sounds like nothing they’ve ever done before. The Nashville trio thrive on contrast. Now six records deep into a tenure that began in 2012, they are unremittingly forward-looking, and while signature elements can be found throughout Nothing as the Ideal – from guitarist Ben McLeod’s prog-tinged explorations to the slacker-soul vocals of bassist Charles Michael Parks, Jr., to the restless energy and rhythmic nuance in Robby Staebler’s drum patterns – it is also their most experimental work to-date.