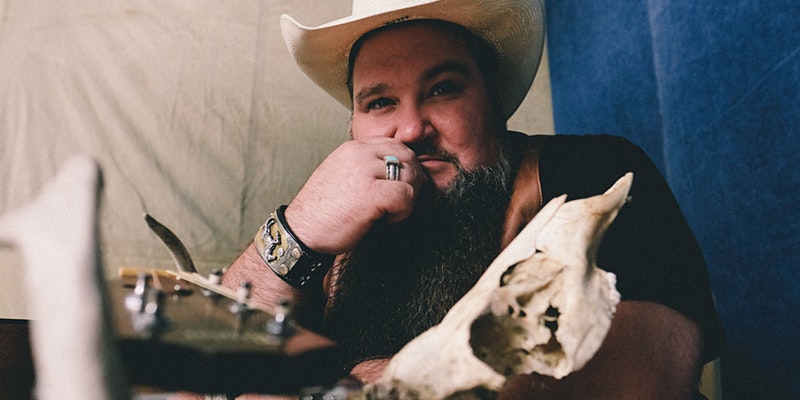 Born in Porter, TX and winner of Season 11 of “The Voice” for Team Blake, Sundance Head is noted for his signature Blued-Eyed “Soul Country” and powerhouse voice. The son of 1965 hit-maker Roy Head (“Treat Her Right”) Sundance has been singing professionally in front of live audiences, and slinging guitar, since the age of 13. With numerous independent releases under his belt, musical accolades, and a bevy of life shows on the books, Sundance caught the attention of iconic songwriter/producer Dean Dillon, who subsequently produced STAINED GLASS AND NEON, which was released on Dean Dillon’s Wildcatter Records on January 25, 2019. The video for Sundance’s debut single “Leave Her Wild” was a World Premiere on CMT and his current single “Close Enough To Walk,” was written by Sundance and Bobby Tomberlin.