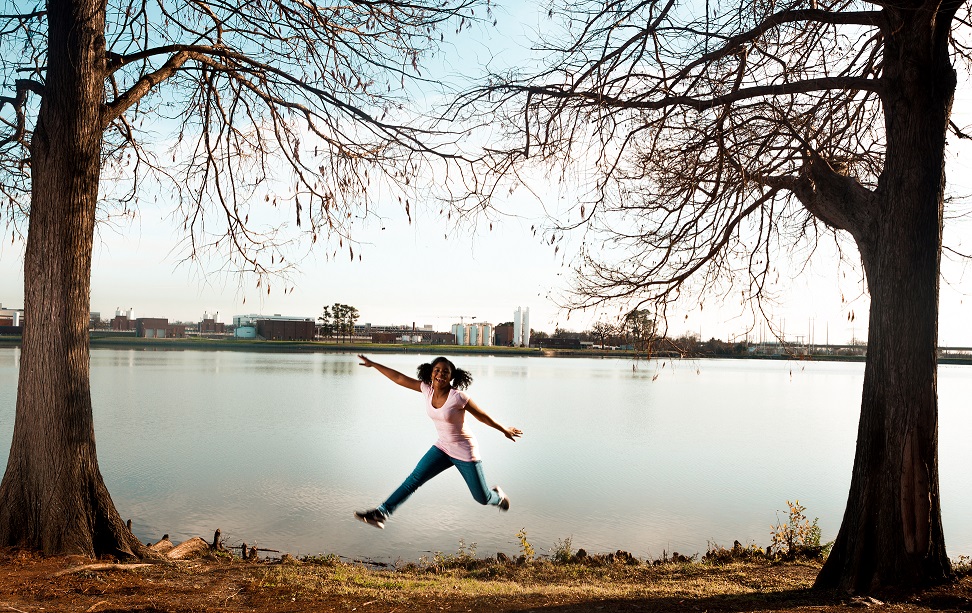 Soul Rep Theatre presents the regional premiere of Shay Youngblood’s adaptation of the celebrated children’s book series by Mary Hoffman, AMAZING GRACE, February 20 – March 8 at the South Dallas Cultural Center.  The family-friendly production, directed by company co-founder, Tonya Holloway, stars a dynamic ensemble of local actors and includes original songs, music, and choreography. The production is funded in part by a generous ArtsActivate 2020 grant from the City of Dallas Office of Arts and Culture.

AMAZING GRACE is a story that exemplifies the popular hashtag and movement #BlackGirlMagic, coined by a D.C. woman five years ago to celebrate the beauty, power, and resilience of Black women and girls.  The play revolves around a young, African-American girl named “Grace” who boasts a colorful and vibrant imagination. In her play world, she becomes the characters: Anansi the Spider, Joan of Arc, Mowgli, Hiawatha. Her grandmother, Nana, believes that Grace can be whatever she wants to be. Her classmates tell Grace that she cannot be “Peter Pan” in the school play because she is a girl and because she is Black. In the end, Grace shows us that she can indeed do anything she sets her mind to and shines her #BlackGirlMagic brightly!