Can Jubilee Theatre Transform Itself?

A theater artist with no experience directing a company says that's what needs to happen. 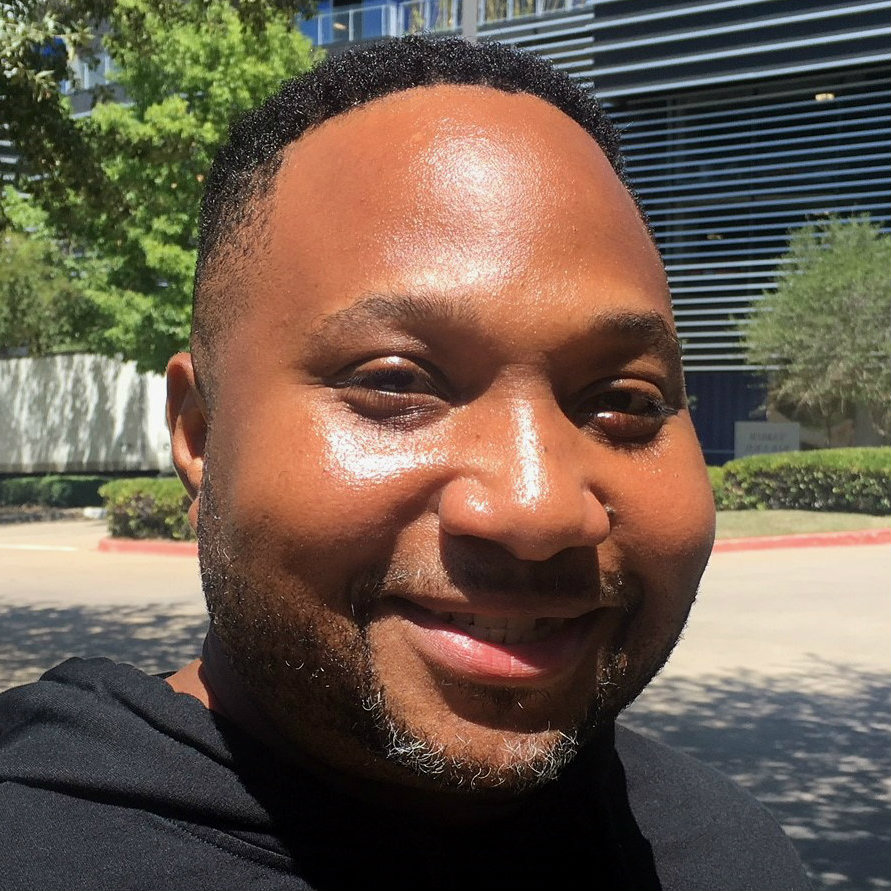 D. Wambui Richardson comes to Fort Worth's Jubilee Theatre as a writer, freelance director and teaching artist at Baltimore's celebrated Center Stage - but not as an artistic director. He grew up in New Orleans and left to teach at the National Academy Foundation in Baltimore. He's worked with such companies as St. Louis Black Repertory Theatre, Syracuse Stage and Off-Broadway's Rattlestick Playwrights Theatre. His plans for Jubilee won't be apparent until next year when he announces his first season. Until then, he says, he's busy learning about theater in North Texas.

Jubilee Theatre is the oldest black theater in North Texas: It’s been around for 37 years. But in recent years, it’s gone through leadership upheavals. Now Wambui [pronounced WHAM-BOO-ee] Richardson is in charge, although he’s been commuting from Baltimore until he settles in, and he won’t really have a say in the theater’s programming until next season (the current season, which is just starting, was put together by interim director Benard Cummings). For this weeks’ Art & Seek Spotlight, we talked with Wambui Richardson about his past and Jubilee’s future in Fort Worth.

Thank you very much.

You’re originally from New Orleans, and you’ve studied directing at Brooklyn College. And you’ve been the lead teaching artist at Baltimore’s Center Stage. But running Jubilee Theatre is your first job as artistic director.

What makes you the right fit for this theater now?

Other than the fact that we’re very close in age [laughs]? I would say a big part of it is that Jubilee is at a place of transformation and getting over the hump of its past and trying to move toward longevity. I don’t believe in survival mode ‘cuz if  you’re in survival mode, then you’re literally just trying to get from Monday to Tuesday. And part of my vision in coming to Jubilee is I’m trying to get from 2018 to 2045.

So you’re first job has been reassuring people that Jubilee has a future?

So I’m a big long-range planner, and I think that’s part of what the board were looking for.

Rudy Eastman, the late founder of Jubilee Theatre, made musicals part of Jubilee’s mission. He felt that so much of the canon of black theater was distinctly big-city Northern – August Wilson, James Baldwin, Amiri Baraka, Suzan-Lori Parks – and felt that a different, Southern black voice should be heard. So he even created his own new musicals, often drawing on Southern gospel traditions.

Is that going to be part of your vision?

So I have been flying back and forth [from Baltimore to Fort Worth] watching the productions and watching the audience, and I can say the audience of Jubilee, they love them a musical. I would never take that away. Even when we look at the play that’s coming up, ‘Nina Simone,’ it’s a play with music. I think in a lot of ways musicals are the common language to our community. And so the musicals create an even platform for us to be able to have deeper conversations. And I’m interested in evolving that to the next level so that the music is still there but now we can begin asking deeper questions.

– yes, Swahili for ‘a singer of songs.’ So as I found myself and found my voice in the arts, ‘Wambui’ evolved.

So it’s a name you chose?

Yes. So earlier in life, I would say middle school, my mother passed away. And I went mute for a year – like, I just chose to stop talking altogether. It wasn’t until that I watched a play and then came back and began writing my own work and then from writing into singing and from singing into everything else. So Wambui evolved as a result of me finding myself in the arts.

I have to ask, do you remember what the play was?

The Stephen Sondheim musical? About fairy tales and what comes after?

Yes. So public TV was my lifesaver. My mom was always a very big believer of exposing us to classical music and the classics. We didn’t have to money to watch it, but in New Orleans, we had Channel 12.

And that musical completely threw me because there’s the story that we know, and then when you go into Act 2, and you realize, you know, a story isn’t just a story. Every story has a path and an alternative path. And as a playwright and as a director, I’m always interested in the ‘what if?’ factor. What if this character turned right as opposed to left? What if they said ‘No’? How does that evolve?