Gun Play is a podcast about the deep dive a dozen teenage students took into America’s firestorm over firearms. Join our hosts Hady Mawajdeh and Jerome Weeks as they follow a youth theater company in 2018. Cry Havoc takes an educational journey through some of our most divisive issues: assault rifles, Second Amendment rights, mass shootings. Their aim? To create a play about the people they meet and what they learn from the harrowing stories they hear.

Recent studies have tied gun ownership to the startling high rates of teen suicides in the U.S. In this episode, we meet some of the Cry Havoc actors as they conduct their first interviews about gun violence — self-directed gun violence. We learn they have skin in this game: One cast member has lost a friend to suicide. To the actor’s surprise, that heartbreaking trauma becomes part of their play.
>> Learn More 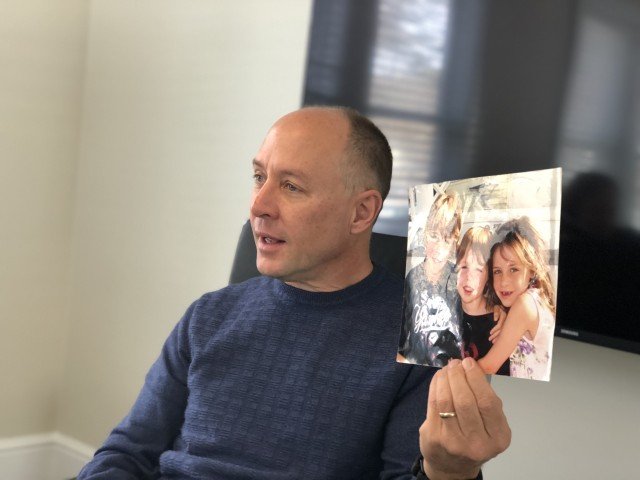 Finding gun owners willing to share their opinions on guns has proved difficult for Cry Havoc — that is, until they visit a gun range. But their visit happens in the wake of the Parkland shooting in Florida, and that event shakes the actors’ ability to be unbiased. Plus, they head to Connecticut for a heartbreaking visit with the parents of two children who died in the school shooting at Sandy Hook Elementary.
>> Learn More 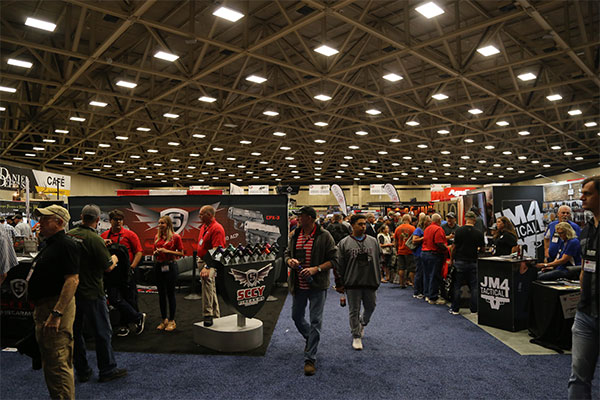 Cry Havoc’s actors visit Washington, D.C., to interview politicians and lobbyists about firearms legislation. They talk with Texas Senator John Cornyn about his Fix NICS Act, and then return to Dallas for the National Rifle Association’s annual meeting. They hear President Trump address the NRA — but are taken aback by Sen. Cornyn’s fiery speech. Then their visit with the NRA is abruptly stopped.
>> Learn More 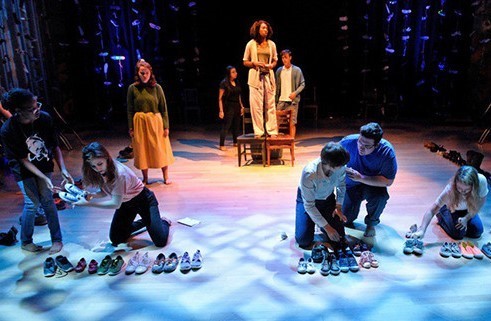 Their interviews done, the actors get down to shaping and staging their new play, Babel. But repeatedly rehearsing real-life traumas is wearing them down. The sold-out crowds applaud them. But — is Babel “fair”? Can the actors even be objective — after parents told them, in person, how their own children were shot to death? Finally, several Black students offer their sobering view of gun violence.
>> Learn More 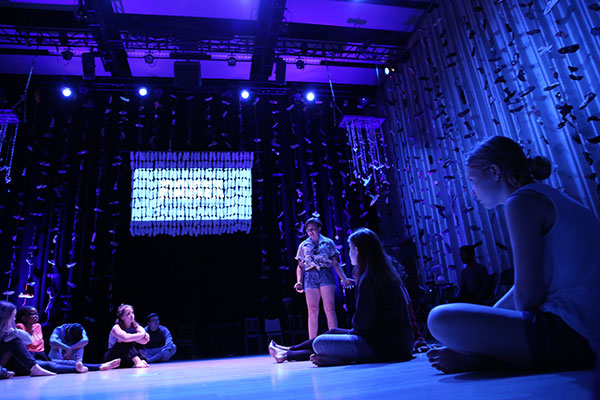 Babel is done. The student actors of Cry Havoc Theatre Company sold out every performance of their play. And their show was lauded in the region. But it’s been two years. Gun violence hasn’t declined, and gun sales are soaring amid a global health crisis. We talk to the performers and ask them what they think about guns today.
>> Learn More