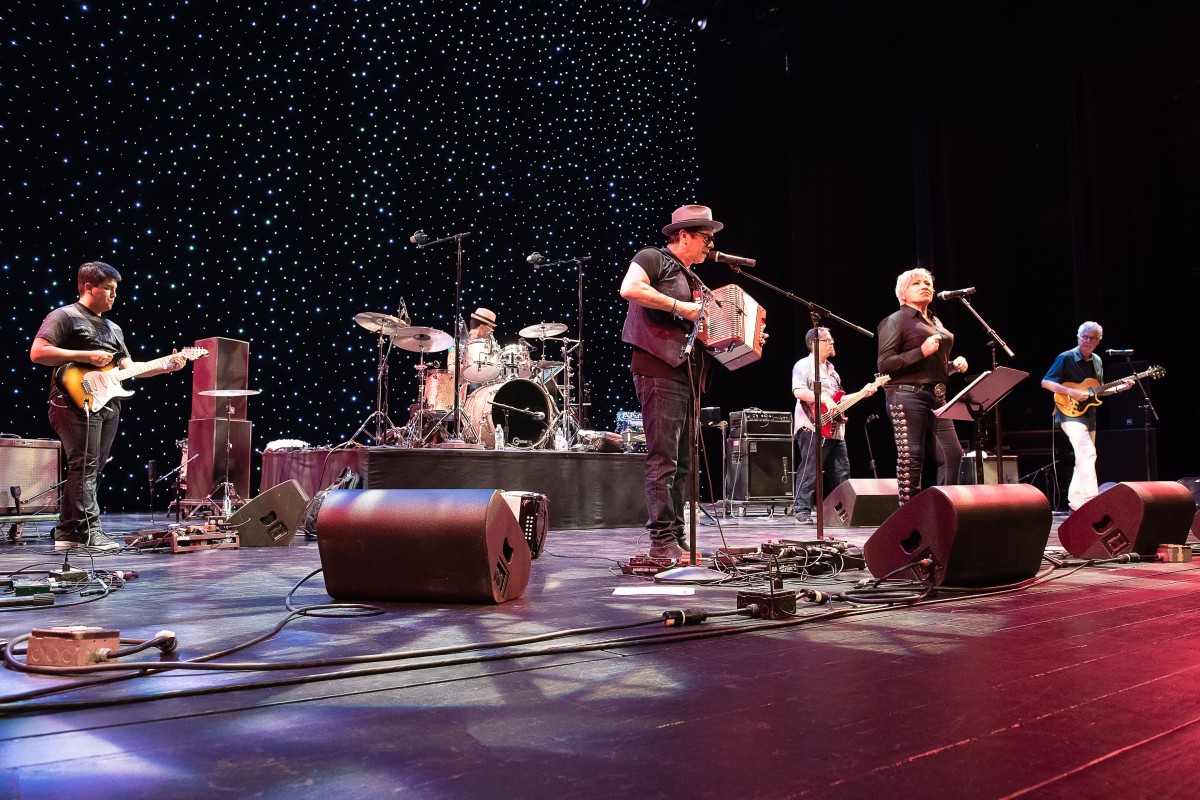 With echoes of jazz, Tejano, country, salsa, R&B and rock, Los Aztex is a new breed of Latin bands whose music incorporates roots music from Puerto Rico, Cuba and Central America.  The resulting bilingual blend is a unique across-the-border sound that keeps the unusual Latino and American synthesis seamless.

Joel Guzman teaches at the University of Texas and directs the Tex-Mex Conjunto Ensemble. Sarah Fox uses her versatile and expressive voice like a jazz singer; twisting melody with charm.  Los Aztex has performed at the House of Blues in both Los Angeles and New Orleans and The Bowery in New York, as well as The Conan O’Brian show.

Sponsored by the Allen Public Library and the Texas Commission on the Arts, the concert is free.  The library is located at 300 N. Allen Dr.  Call 214-509-4911 for additional information.