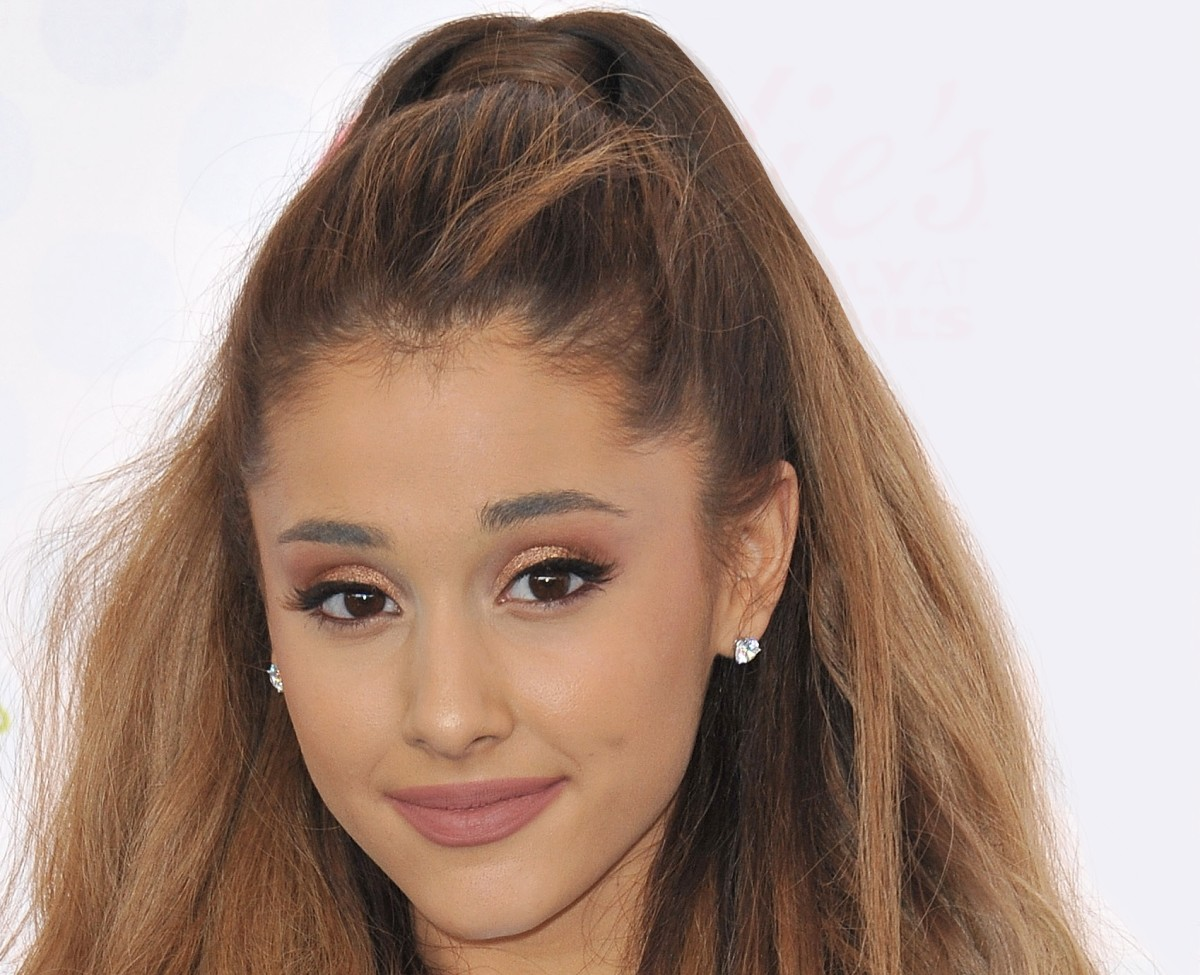 Pop and R&B singer/songwriter Ariana Grande gives a concert in our city! Ariana is touring this year in support of new album Thank U, Next. Album's title track was released last November. In 2018, Billboard named Grande Woman of the Year. Last year her track "No Tears Left to Cry" won MTV Video Music Award in Best Pop category.