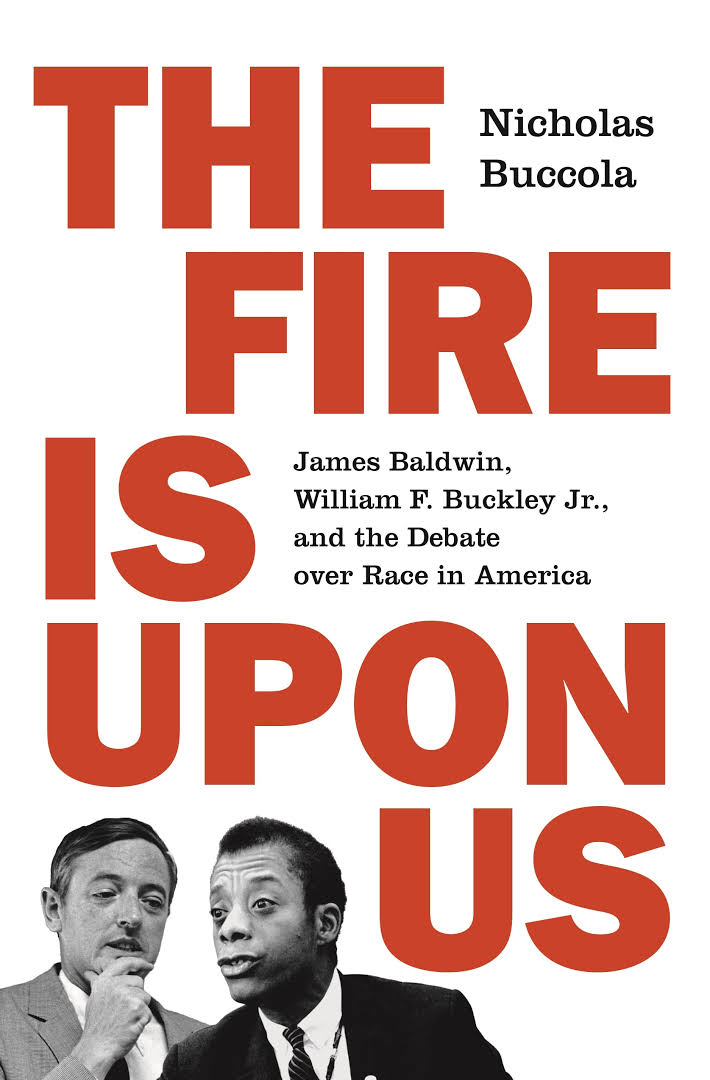 The Fire is Upon Us: James Baldwin, William F. Buckley Jr., and the Debate over Race in America

On February 18, 1965, an overflowing crowd packed the Cambridge Union to witness a historic debate between James Baldwin, the leading literary voice of the civil rights movement, and William F. Buckley Jr., a fierce critic of the movement and America's most influential conservative intellectual. The topic was "The American Dream is at the Expense of the American Negro," and no one who has seen the debate can soon forget it. Nicholas Buccola's The Fire Is Upon Us is the first book to tell the full story of the event, including the radically different paths that led Baldwin and Buckley to it, the controversies that followed, and how the debate and the decades-long clash between the men continues to illuminate America's racial divide today.

This event is free and open to the public, but reservations are required.