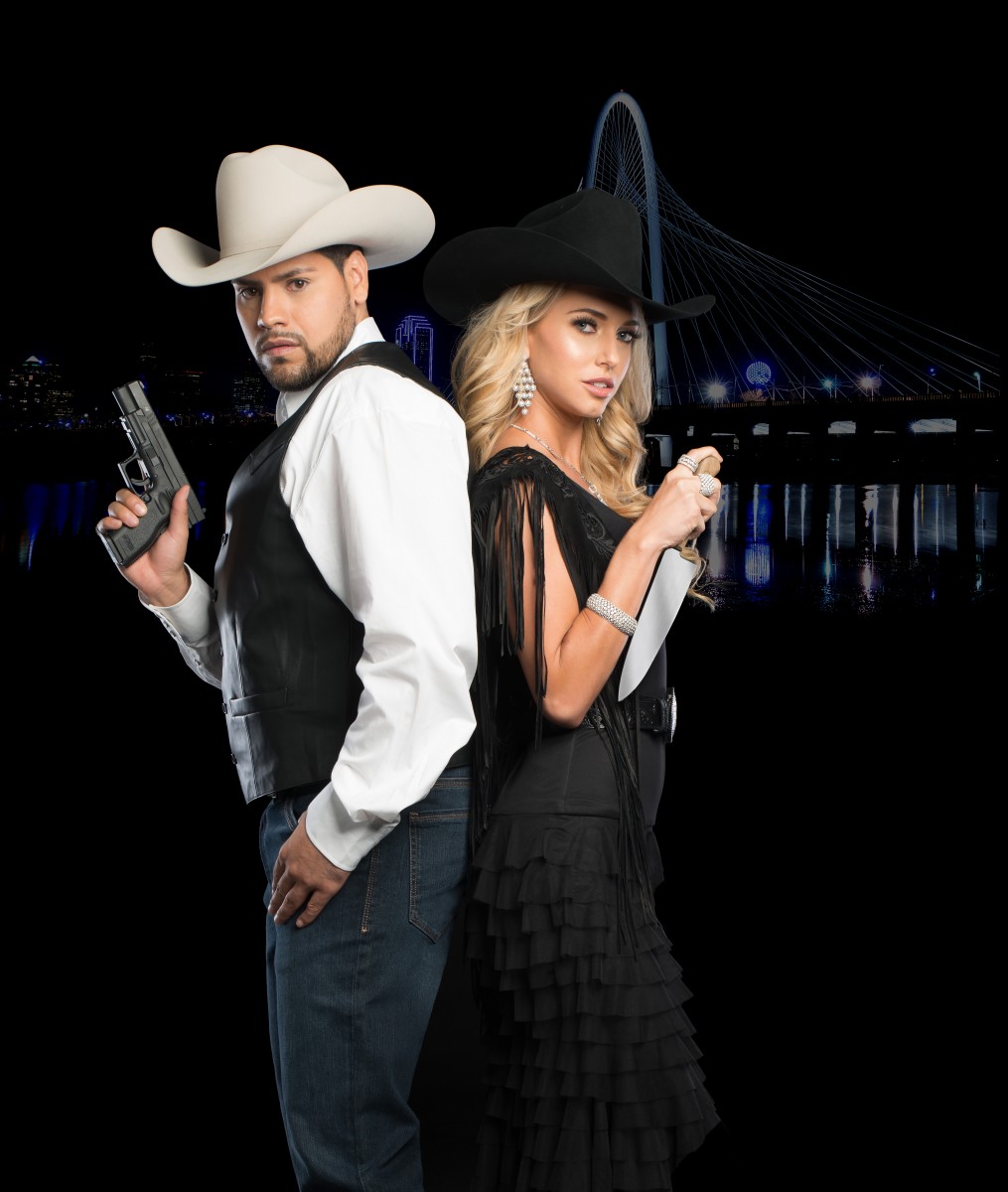 Bouchercon, the World Mystery Convention, is coming to Dallas October 31 through November 3, for its 50th anniversary. This year’s event, being billed as “Denim, Diamonds, and Death”, will once again gather the mystery community, including authors, fans, publishers, reviewers, booksellers, and editors for four days of panels, parties, and pure mystery fun.

Named for Anthony Boucher, the distinguished mystery fiction critic, editor, and author, Bouchercon [bough’•chur•con], is the world’s premier event bringing together all parts of the mystery and crime fiction community. The first Bouchercon was held in Santa Monica, California, and subsequent events have taken place throughout the U.S., as well as in Canada and the U.K.

“I like to say Bouchercon is like Comic-Con, but for mystery buffs,” said Harry Hunsicker, the official Toastmaster for Bouchercon 2019 and Dallas-based author of eight mystery novels. “It’s a chance for lovers of crime fiction to gather with those on all sides of the page – readers, writers, publishers, agents, and booksellers – for education and entertainment tailored to our favorite genre. And then, there is the titillating fact that we start it all on Halloween.”

The event will be held at the Hyatt Regency Dallas and is open to the public. Tickets and more information are available online at www.bouchercon2019.com.