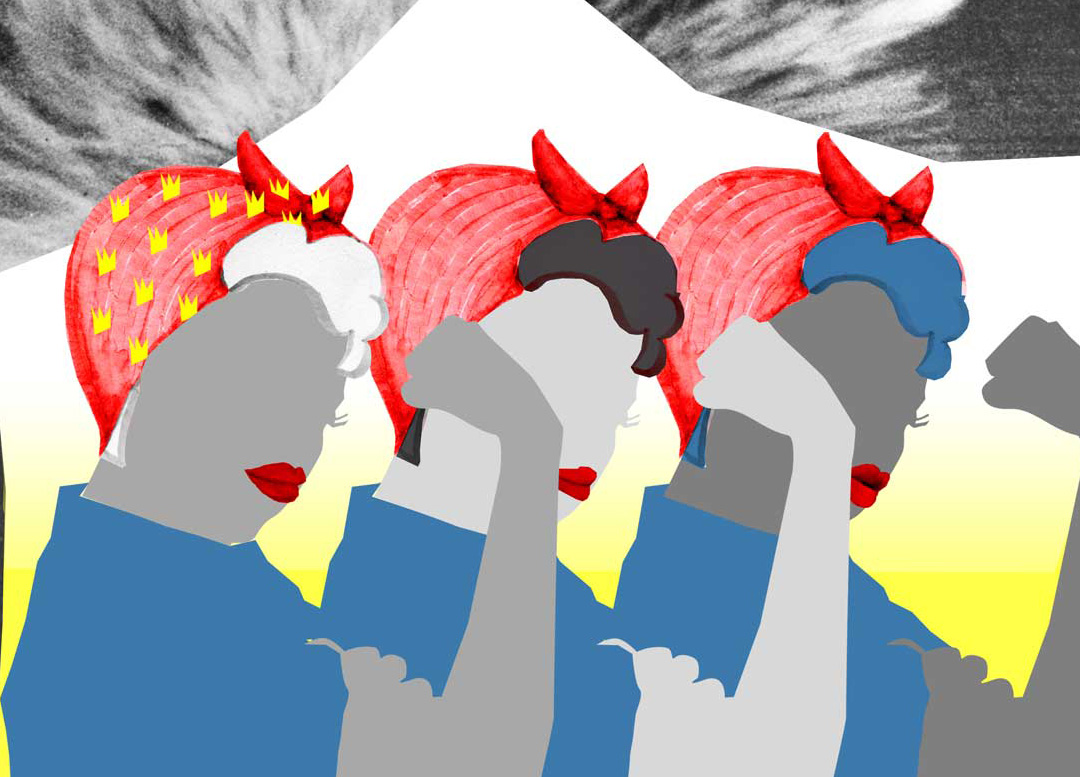 Into the Breeches! by George Brant

It’s 1942, and there’s a problem at Oberon Playhouse - with the director and leading men all off at war, it looks like the season will be cancelled. That is until a determined and passionate group of ladies rally the troops at home and set out to put on an all-female production of Shakespeare’s Henry V. An increasingly unexpected team is assembled, with a hilariously desperate array of thoughts and ideas, but united in desire. This delightful and moving backstage comedy examines the power of art to bring us together, even in the hardest of times.