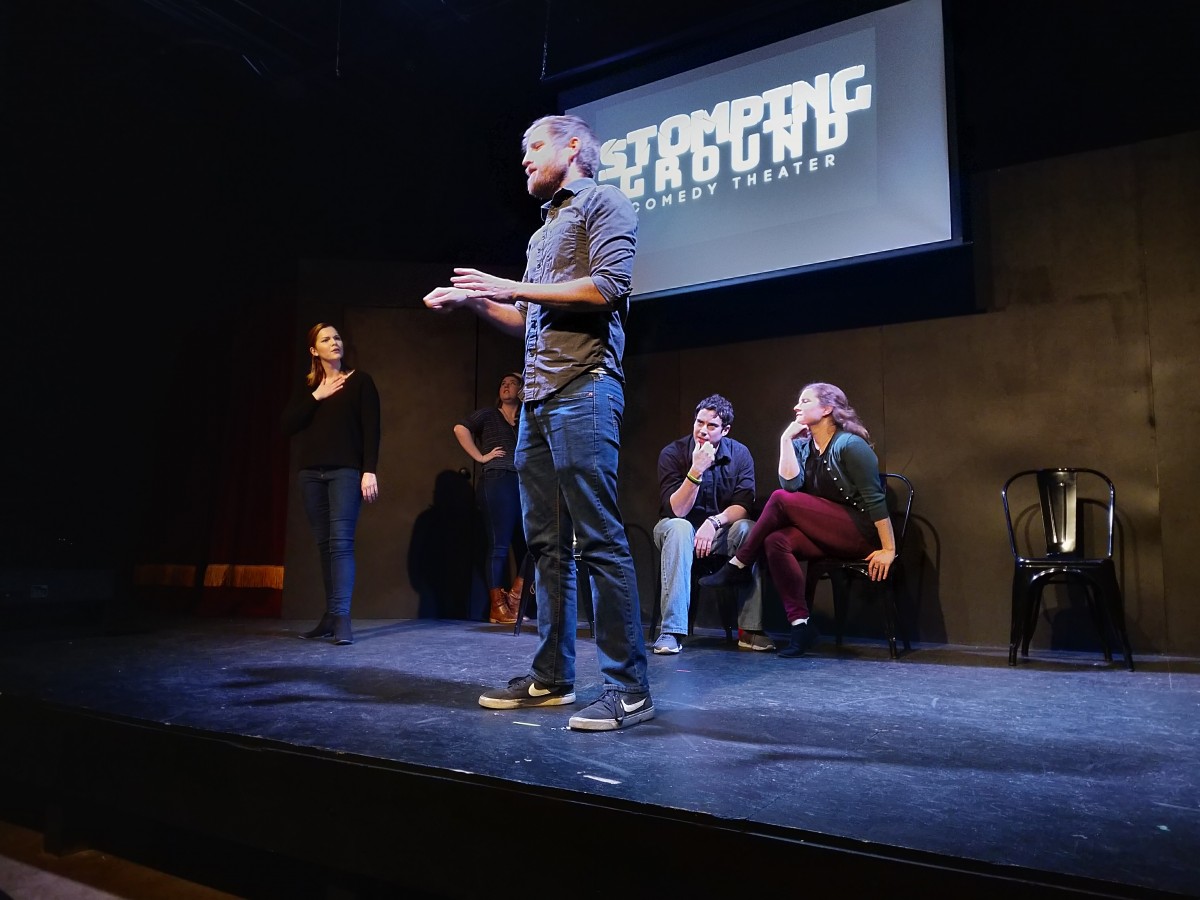 The LA to LA Comedy Tour

For a one-night engagement, Stomping Ground brings you the LA to LA Comedy Tour featuring Dallas’ Joshua Provo and Louisiana’s O’Mar Finley and Mikel Albagdadi. O'Mar Finley is a standup comedian, host, and model from Louisiana who has performed all across the South and is the owner/producer of NO SHOW Comedy. Mikel Albagdadi is a stand-up comedian, actor, and writer originally from Baton Rouge, Louisiana. This show is rated M for Mature/18+. Stomping Ground is BYOB. Seating begins 15 minutes prior to the start of the show.