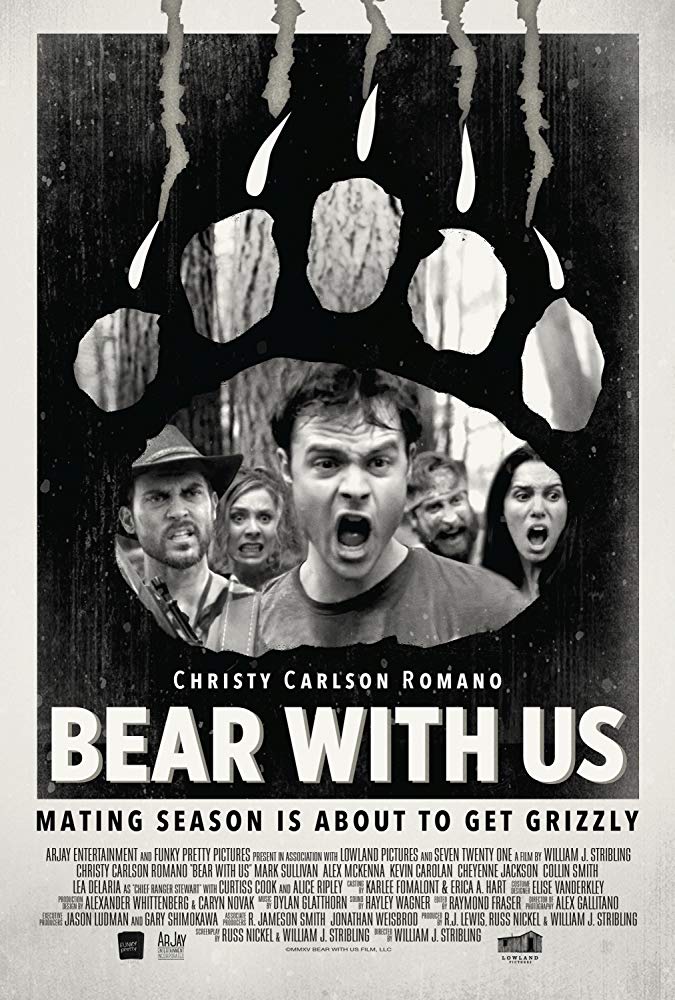 The Grand Berry Screening Series - Bear With Us

Wanting to make his marriage proposal unforgettable for him and his girlfriend, Hudson plans a night under the stars out in the woods. Confident that nothing can go wrong, Hudson drags his girlfriend Quincy Addams to a lovely cabin and as the sweet-talk begins so does a sequence of failed proposal attempts and hilarious interruptions by a starving bear, an overly-nice forester and a crazy woodsman. After realizing his plans have been ruined, Hudson needs to first, avoid being eaten alive by a bear and then make a decision between saving his relationship or letting go of his comfort zone.

Purchase $8 tickets at https://www.grandberrytheater.com/movies or purchase them at the theater for $10.