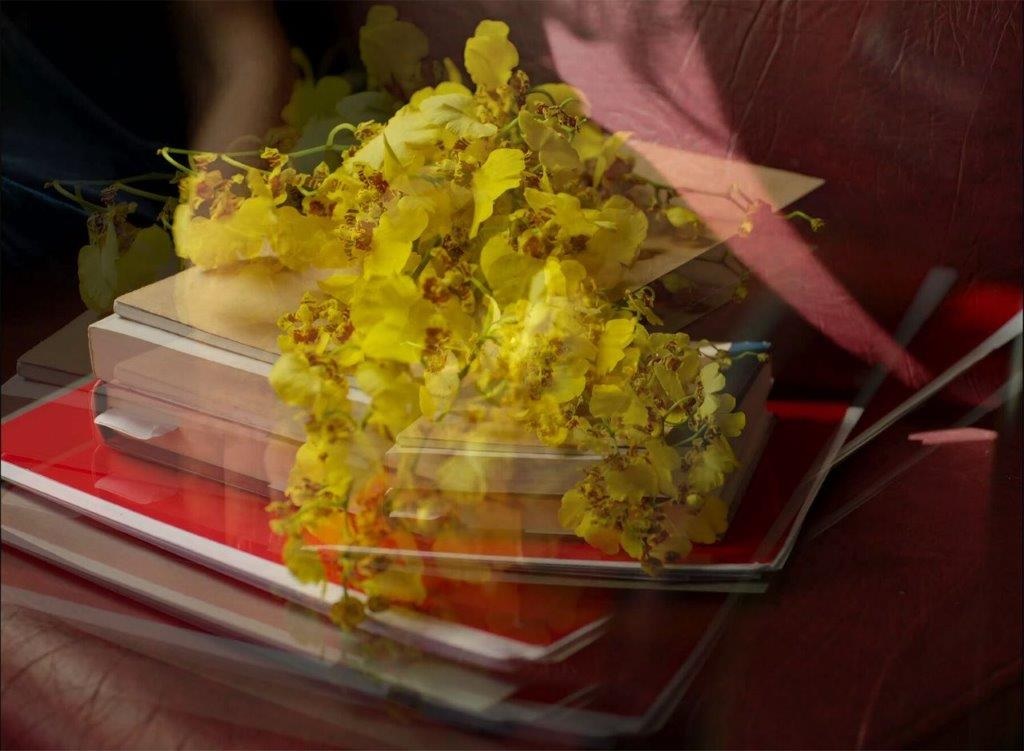 Alejandro Cesarco’s work is influenced by literature and literary theory, and by the fragile relationships that exist between imagery, language, and meaning.  Solomon R. Guggenheim Museum’s Collection Online

Alejandro Cesarco presents "Some Notes on Regret," in which he focuses on his thinking around regret as an aesthetic mode and as a methodological tool, illustrated with some of his own current artistic works. Cesarco’s hypothesis considers regret as a generative force (one that seeds and propels forward), as a bittersweet drama of adjustments (between who we are and who we aspired to be, or between what we make and our shortcomings), and ultimately, as a way of questioning perspective itself (distance, visibility, point of view, and, most importantly, time).

Alejandro Cesarco was born in 1975 in Montevideo, Uruguay, and currently lives in New York. In 2011, Cesarco represented Uruguay in the 54th Venice Biennial. Addressing recurrent interests in repetition, narrative, and the practices of reading and translating through different formats and strategies, Cesarco’s most recent solo exhibitions include These Days, Tanya Leighton Gallery, Berlin, 2019, and Tactics & Techniques, CAC, Vilnius, 2019. Selected group exhibitions include Question the Wall Itself, Walker Art Center, Minneapolis, 2016; Under the Same Sun, Solomon R. Guggenheim Museum, New York, 2014; Tell It to My Heart: Collected by Julie Ault, Museum für Gegenwartskunst, Basel, 2013; and The Imminence of Poetics, 30th Bienal de São Paulo, 2012. He has also curated exhibitions in the United States, Uruguay, and Argentina; most recently, he curated To Our Parents for the 33 Bienal de São Paulo, Brazil. In addition, Cesarco is director of the nonprofit arts organization Art Resources Transfer.