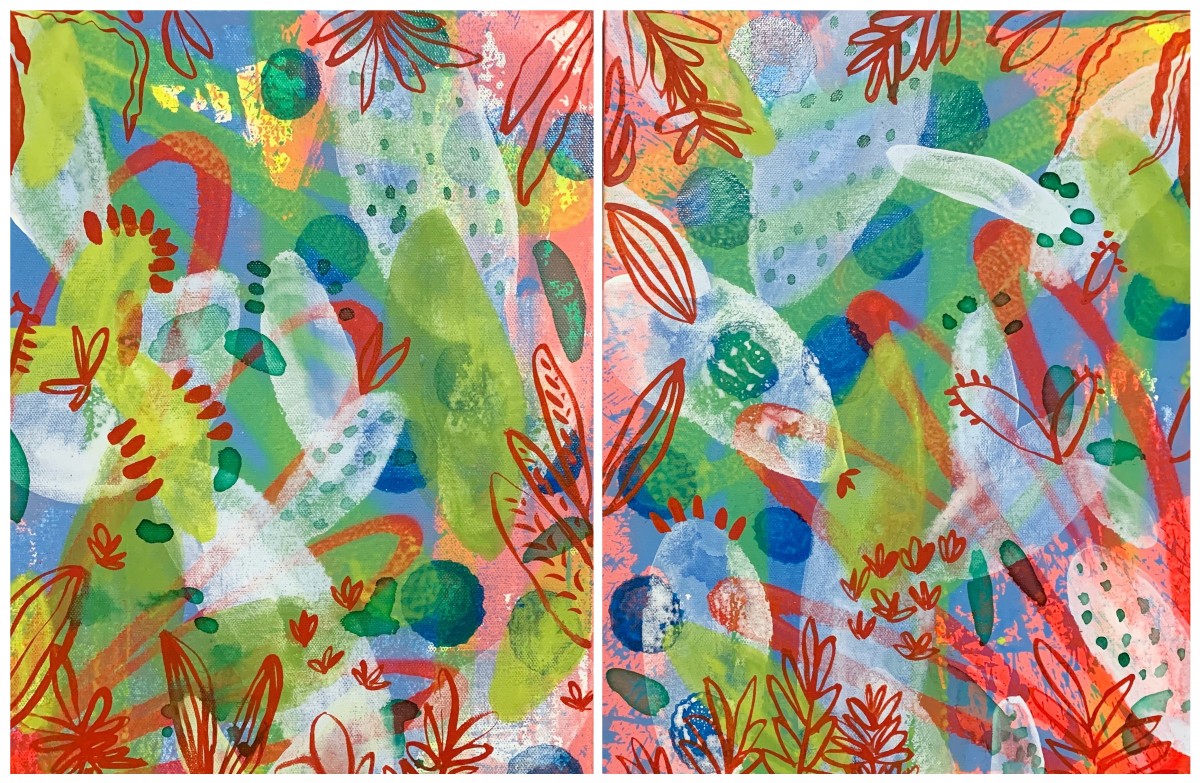 In meteorology, Sereno is the term used to describe clear skies without clouds or fog. It is also used to describe the slightly cold humidity of the night. For many Hispanic cultures, Sereno is an invisible monster that attacks kids who play outside when the night is falling. Sereno smells like green grass and purple flowers so you won't be afraid of it. It dresses like humid mist and invades kids’ bodies making them sick. It is an evil entity from which your parents are always trying to protect you from, by asking you to “come and play inside” or to wear a t-shirt on a hot summer night. It also describes a person who is characterized for being calm, in control, and at peace with his/her surroundings. Sereno means sobriety and the transition from day to night, from turbulent to tranquil. It is also the watchman- the person who works uneventful, peaceful and quiet night shifts.

Juan Alberto Negroni was born in Bayamón, Puerto Rico in 1979. He received a BFA with an emphasis in printmaking from the Puerto Rico School of Fine Arts, an MA Ed in Art History and Museum Studies from Caribbean University PR, and an MFA from Southern Methodist University. Negroni received the Meadows Artistic Scholarship Award in 2015 and the Ecole Nationale Supérieure d’art Dijon Residency Fellowship in 2017. His work is a part of public and private art collections in Puerto Rico, the United Kingdom, Argentina, the United States, Canada, Australia, and Greece. He lives and works in Dallas, TX.