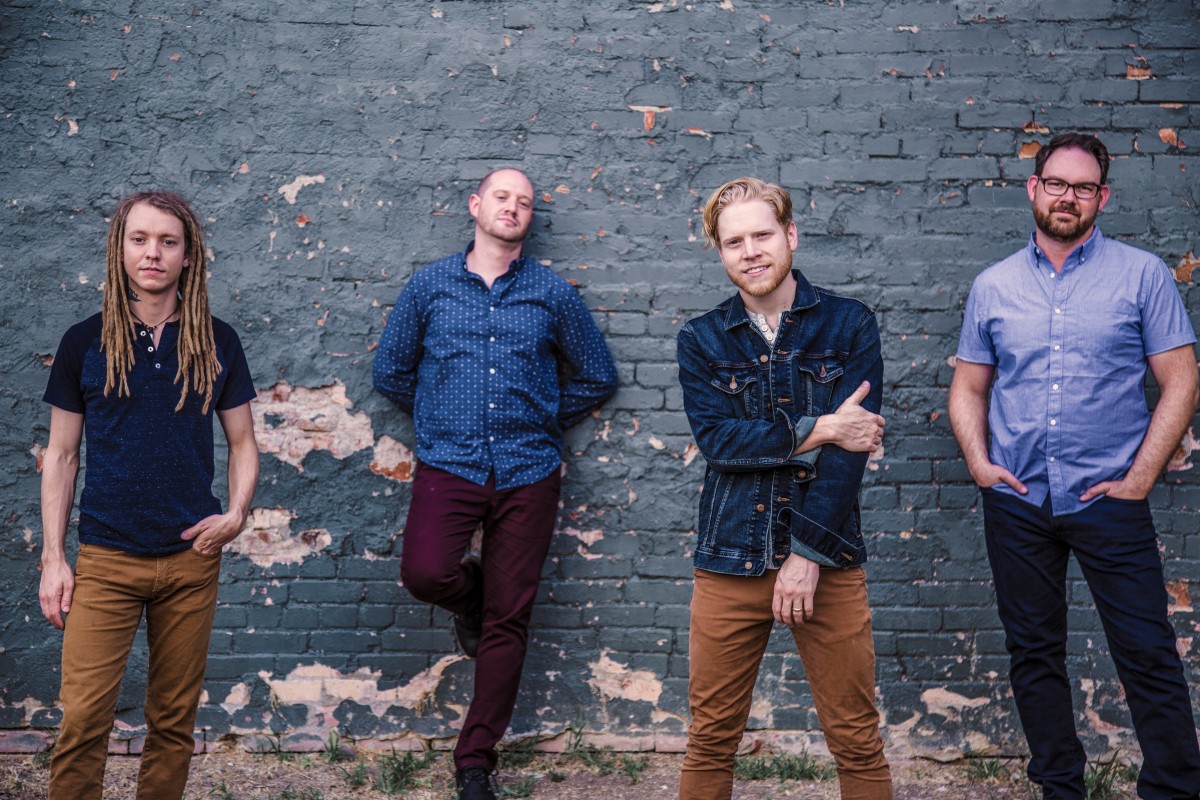 Allen Folk Festival-Matthew Bell and Next of Kin

This year’s Allen Folk Festival is being hosted Friday, September 27, at the Allen Public Library and features an incredible performance by Matthew Bell and the Next of Kin.  The music begins at 7:30 p.m.

A popular performer at diverse venues throughout North Texas such as Deep Ellum and the Frisco Rail Yard, Matthew sings straight from the heart. The beauty of folk music is its limitless ability to evolve. Matthew Bell is no exception with his eclectic style that offers a unique blend of soul music, but “maintaining the lyricism of a lot of folk songs,” observes Mathew.  An original song writer, Matthew states, “The narrative became sort of the theme of my song-writing.”

A band that values audience interaction, both from the stage (telling the song story) or becoming acquainted with guests after the show, bonding with guests is their goal.

Combining mellow voices and a variety of instruments, Matthew Bell and the Next of Kin will deliver a mesmerizing performance that possesses a mystique and style that defy musical formula.

Sponsored by the Allen Public Library, this concert is free.