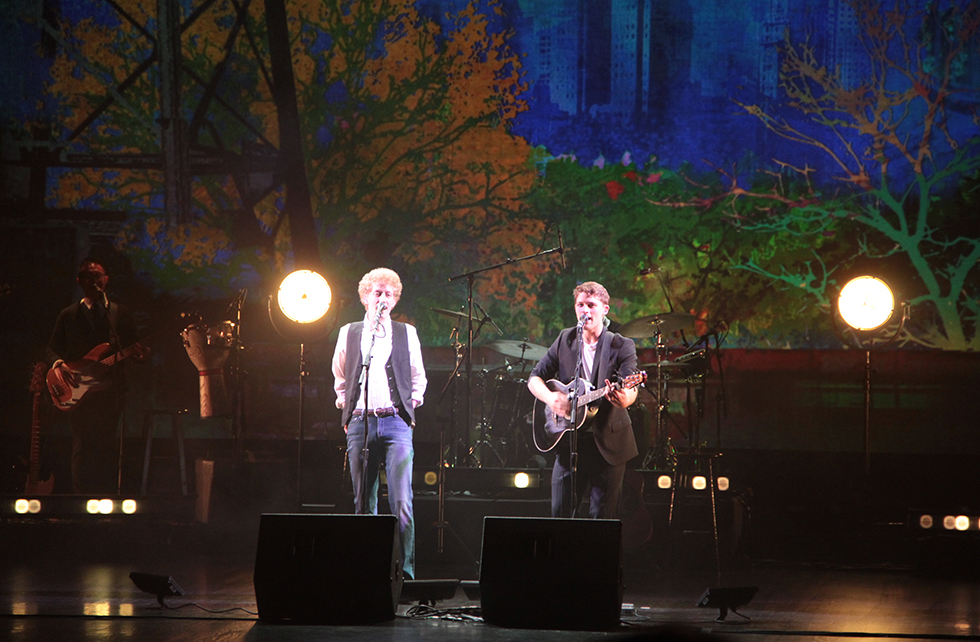 The Simon and Garfunkel Story

The internationally-acclaimed hit theater show The Simon & Garfunkel Story will stop by Bass Performance Hall on November 14 during the North American tour. The immersive concert-style theater show chronicles the amazing journey shared by the folk-rock duo, Paul Simon and Art Garfunkel. It tells the story from their humble beginnings as Tom & Jerry to their incredible success as one of the best-selling music groups of the ‘60s to their dramatic split in 1970. It culminates with the famous “The Concert in Central Park” reunion in 1981 with more than half a million fans in attendance.