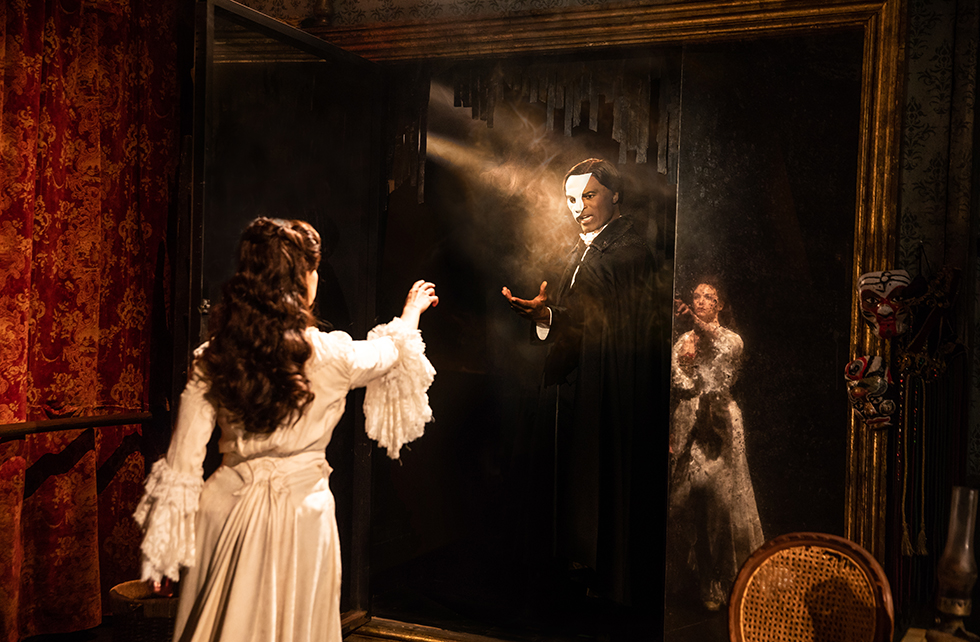 The Phantom of the Opera

BACK BY POPULAR DEMAND! Cameron Mackintosh’s spectacular new production of Andrew Lloyd Webber’s THE PHANTOM OF THE OPERA makes its triumphant return to Fort Worth as part of its North American Tour. Hailed by critics as “bigger and better than ever before,” this production boasts many exciting special effects including the show’s legendary chandelier, new scenic and lighting designs, new staging and choreography. The beloved story and thrilling score will be performed by a cast and orchestra of 52, making this PHANTOM one of the largest productions now on tour.