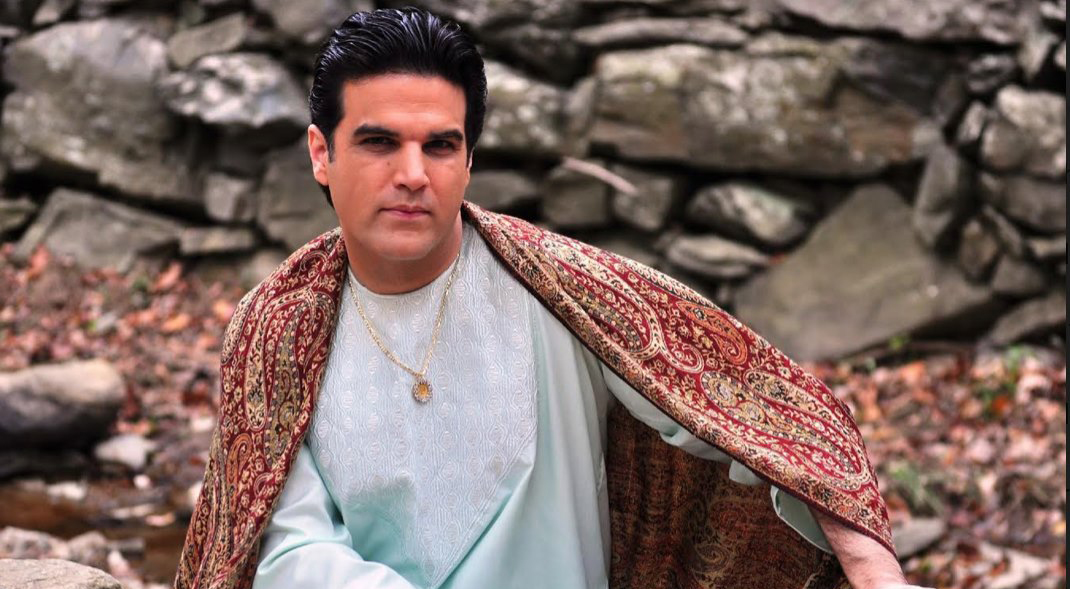 A Tribute to Hazrat Amir Khusrau

Join us for a musical tribute to Hazrat Amir Khusrau, Sufi mystic, poet, musician, and founder of Qawwali music. On Saturday, September 14, enjoy a performance by Humayun Khan on vocals and harmonium, Salar Nader on Tabla, and Ustad Bashir Khan on Bulbul Tarang. This event is presented in partnership with SOHARA.

Amir Khusrau (1253-1325 AD), was born in Patiyali, India and was one of the greatest Sufi mystics and poets and musicians of medieval India. Son of a Muslim father from Central Asia, Khusrau is credited with developing the devotional Sufi music as well as Qawwali and introduced the poetic style of music called the ghazal, which still exist widely in India and neighboring countries. The ubiquitous Sitar, one of the most common string instruments of India is reputed to be one of his inventions. His poetry and compositions spanned many languages including Persian and Hindavi–a precursor to modern day Hindi. Amir Khusrau helped give a distinctive character to Indian cultural traditions through his  contributions to the fields of Indian classical music and Islamic mysticism (Sufism) in the subcontinent.