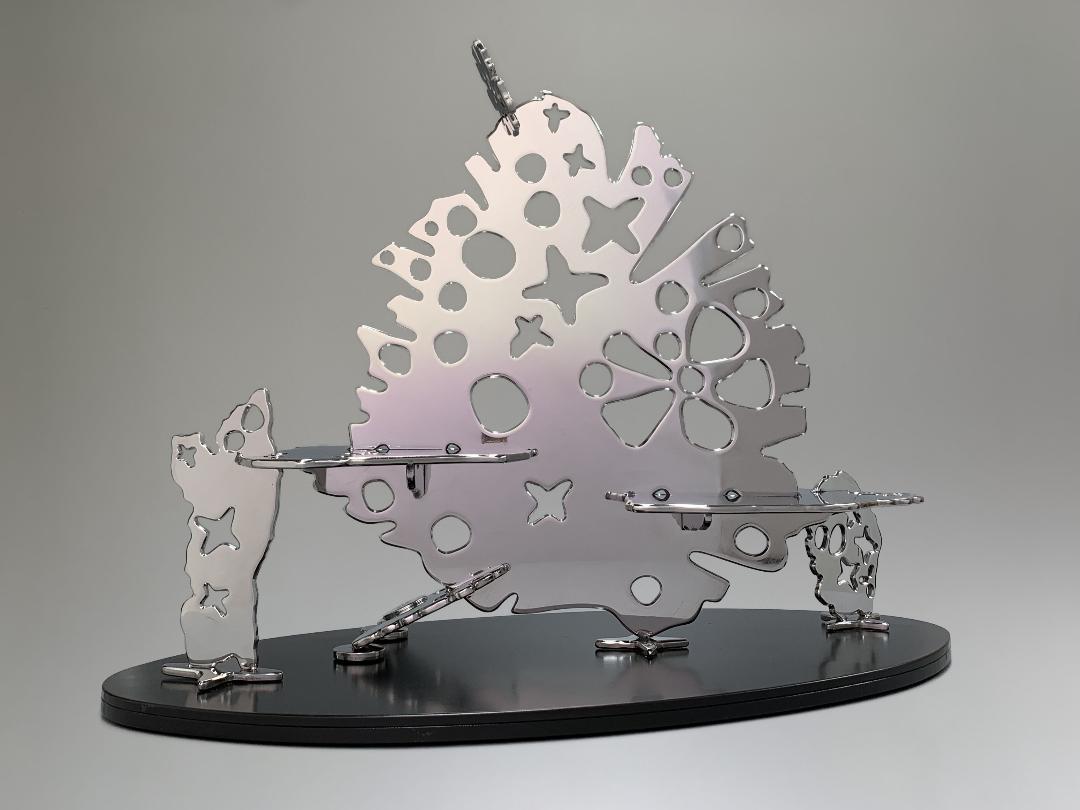 featured on Henderson Ave, Knox Street and other locations surrounding the Knox-Henderson Area.

business and the arts where all stakeholders prosper. The founding idea is our community benefits when the arts are supported, and artists can pursue their passions.