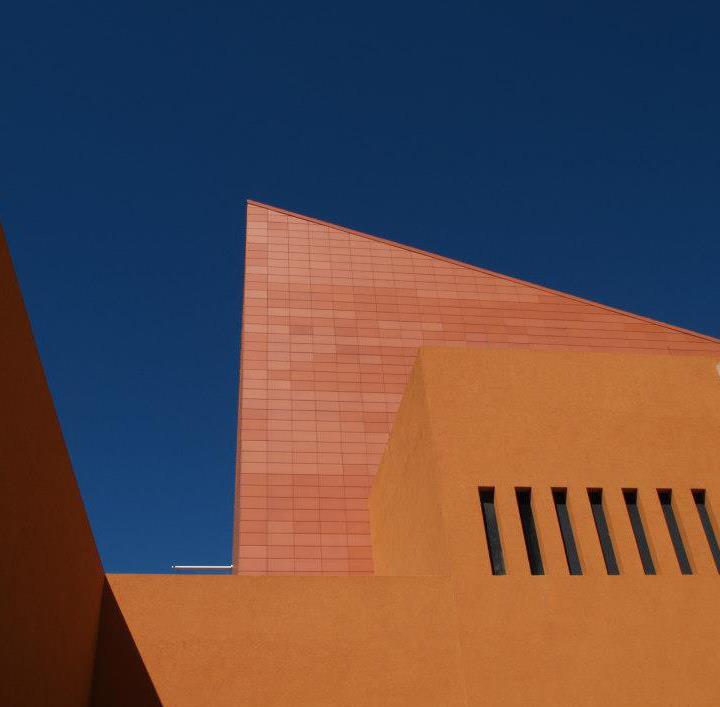 One of history’s grandest mistakes was the Mexica Emperor’s Moctezuma’s decision to allow Hernán Cortés to enter Tenochtitlan, the Mexica capital. By not heeding the advice of more realistic advisors such as his brother Cuitláhuac, Moctezuma allowed his confused thoughts of the true identity of Cortés to impair his reaction to the Spaniard’s expedition. Historians have debated whether Moctezuma truly thought Cortés was Quetzalcoatl, the Feathered Serpent god. Early analysis of the emperor’s disastrous decision offered that he thought the prophecy of the return of the Feathered Serpent god in the year 1 Reed (1519) was fulfilled with Cortés’ landing in Yucatan that year. Others indicate that Moctezuma soon realized that Cortés was not a god by his military actions and lack of respect for Mexica religious observances. However, Moctezuma thought he could recruit him as a powerful ally and learn the secrets to his power. This presentation will offer insight to historians’ observations on how the Mexica emperor of one of the most powerful Mexican Native empires of that time failed to take decisive action that would have stopped Cortés from entering the heart of the Mexica world. Richard Gonzales is an author and journalist, who previously worked at the Fort Worth Star-Telegram.