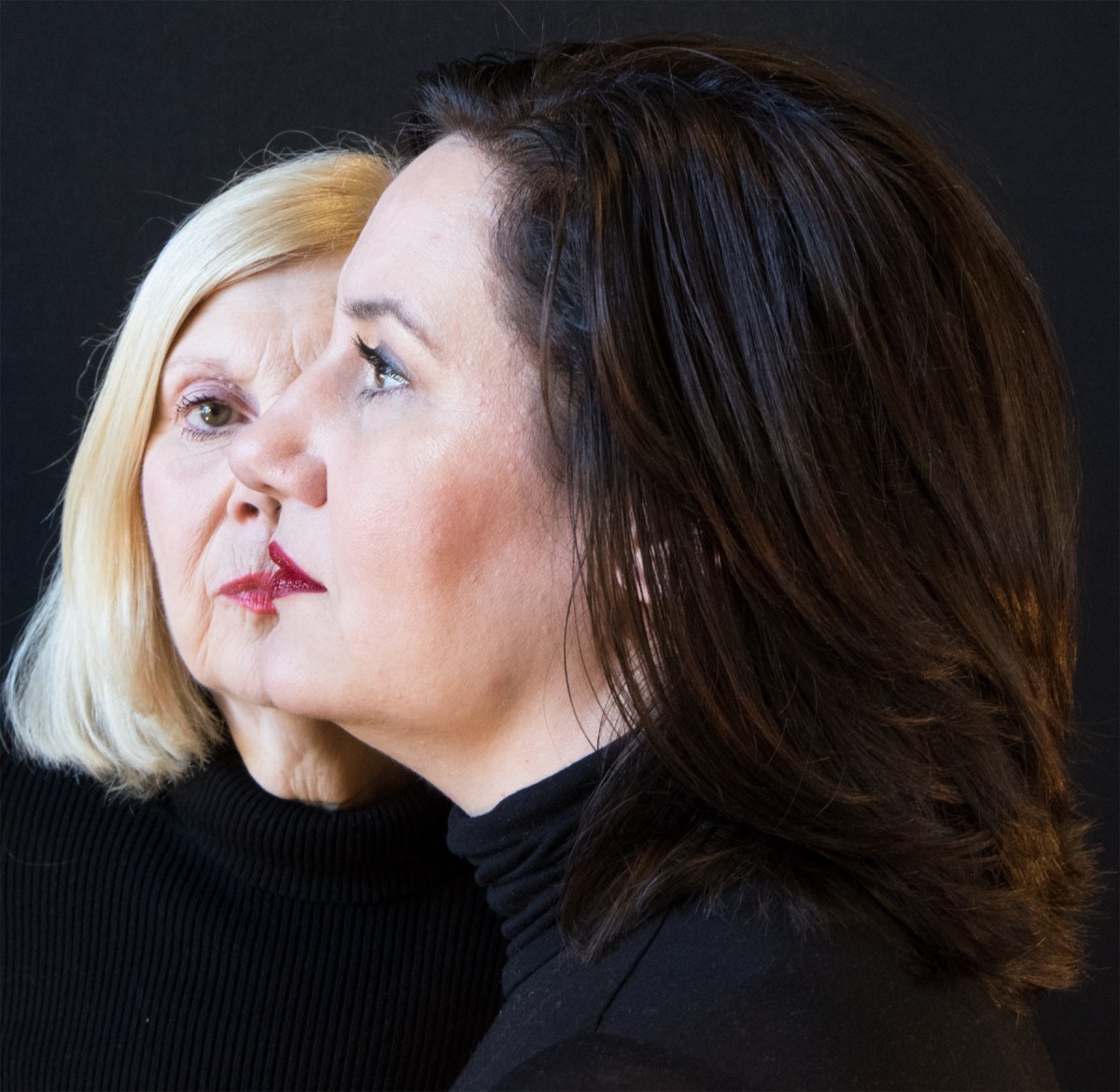 Two by Beckett: Footfalls and Not I

Wingspan Theatre Company celebrates its twenty-second season!
This Fall, WingSpan presents Two By Beckett: Footfalls and Not I. These two hauntingly beautiful and chilling one-acts investigate the “undiscovered country” that Samuel Beckett and his characters yearn for.

In Footfalls, a woman paces up and down a corridor outside her mother’s sickroom to the metronome beat of her own pacing footsteps.  The unseen mother, describes the loneliness of her daughter’s life, and commiserates with her daughter that there are more years to endure in her life.  The mother/daughter fusion is a compelling duet of how we must all “Go On.”

In Not I, a disembodied female voice speaks of itself in third person, recalling and releasing her vocal velocity in a tempest of whirling language. These fragments of disjointed memory weave themselves in a revealing mosaic of longings, doubt, and the frailties underlying the human condition.

Cast: Jennifer Kuenzer in Footfalls and Susan Sargeant in Not I.

Discounts are available for seniors, students, KERA Members, S.T.A.G.E. members and confirmed groups of ten or more.  Student rush available half hour prior to curtain.