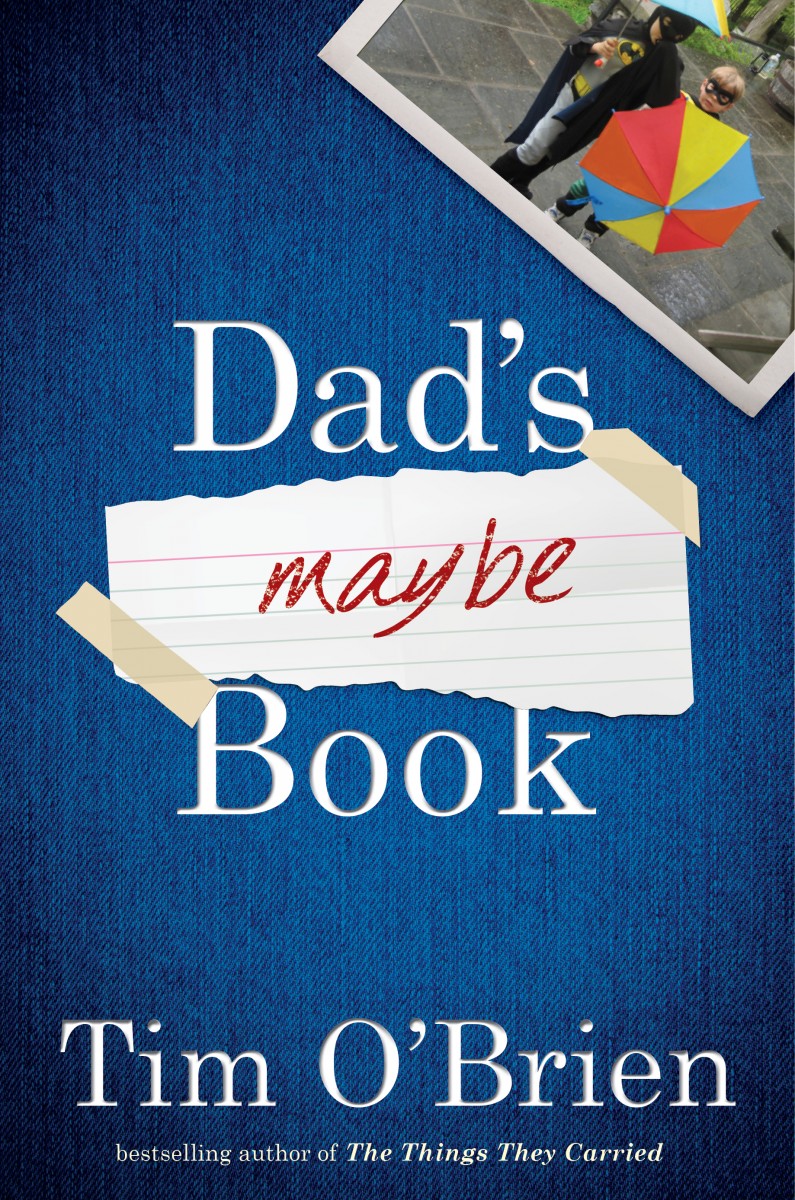 After becoming a father at the age of 58, National Book Award–winning novelist Tim O’Brien realized that when his two young sons would begin to know him, they would know an old man. He resolved to give them what he wished his own father had given him—a few scraps of paper signed “Love, Dad.” For the next 15 years, the author talked to his sons on paper, as if they were adults, imagining what they might want to hear from a father who was no longer among the living. The result is Dad’s Maybe Book, in which O’Brien shares wisdom from a life in letters, lessons learned in wartime, and the challenges, humor, and rewards of raising two sons.
TICKET PRICES