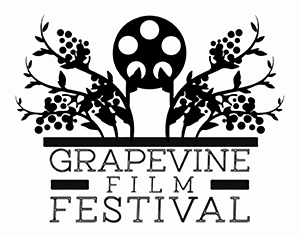 The 2nd Annual Grapevine Film Festival (GVFF) takes place at the Palace Arts Center on Main Street in Historic Downtown Grapevine. The GVFF is dedicated to bringing filmmakers and their films to Grapevine, including both Texas filmmakers as well as filmmakers from around the US and internationally. A total of 42 films from the feature-length and short film categories will be viewed, with winners in eight categories including Best in Show, Best Texas Film, Best Student Film and Audience Choice.