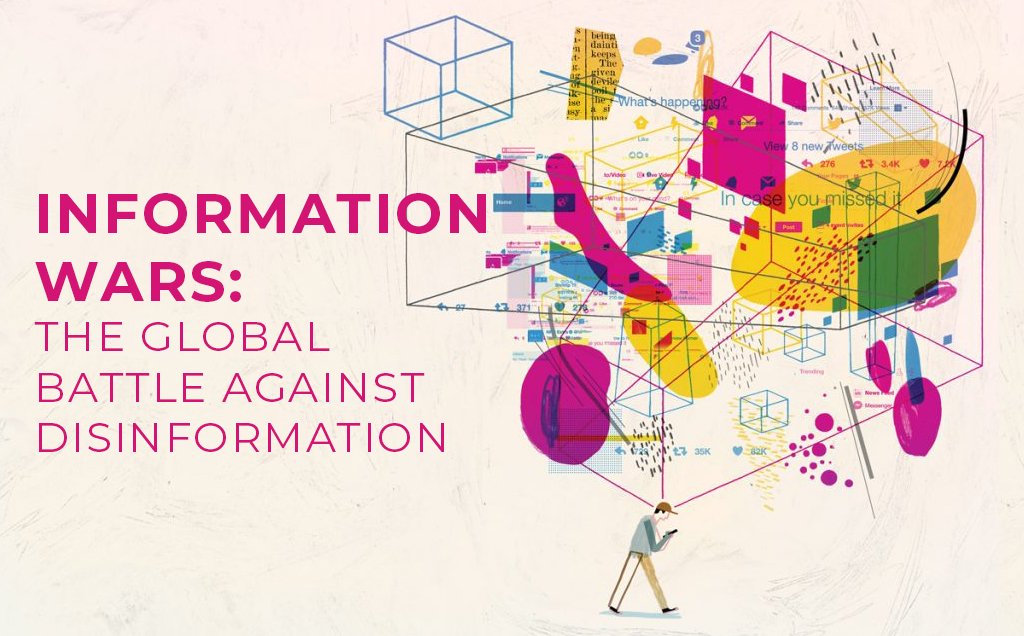 Misinformation is as old as the serpent in the Garden of Eden, but high tech has propelled it into hyperdrive: The Kremlin can deliver its thoughts to your smartphone. Terrorist recruiting reaches easily from another continent into your neighborhood. Traditional media channels, polling recently in the U.S. at a confidence level of only 25%, have been overturned by citizen journalism, a Tweeting President and social media. Richard Stengel, who spent three years in the Obama Administration tackling bad-actor messaging, has written  "Information Wars: How We Lost the Global Battle Against Disinformation and What We Can Do About It."

Stengel remains centered at the crossroads of media, policy, and politics as a strategic adviser to Snapchat and an analyst on MSNBC.