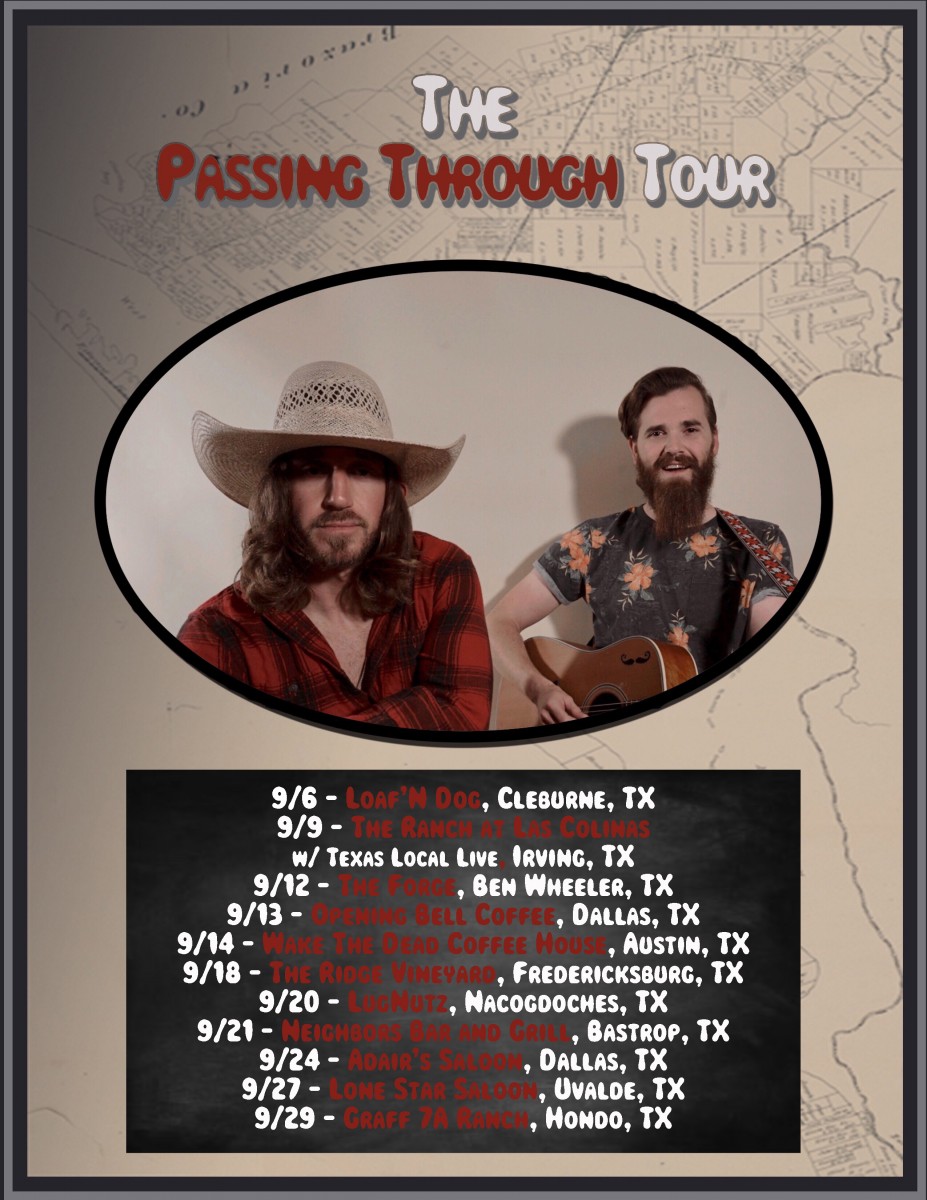 Born in San Antonio, Texas, Jeremy Parsons grew up soaking in the sounds of Texas music in the dancehalls of the Lone Star State. Over the past decade, Jeremy has played all over the U.S. and in Europe, including numerous venues in Texas. The first single from his latest album, “Things I Need To Say” was the Top 40 Roots Music Report and IndieWorld Report track, “Burn This House Down.” The song paints a poignant picture of heartbreak and acceptance that still remains relatable. That single was followed up by the equally well-received, “Why is the Bluebird Blue,” also s a Top 40 Roots Report americana single and a Top 20 iTunes Canada country chart single. “Bluebird” also reached #2 on the Hits You Love pop charts. The videos for both songs were nominated and selected for numerous Film Festivals, including the Jersey Shore Film Festival, Indie’s Best Films Festival, and the Monkey Bread Tree Film Festival, an IMDB-sanctioned film festival. Jeremy currently resides and performs in Music City, USA… Nashville, TN.