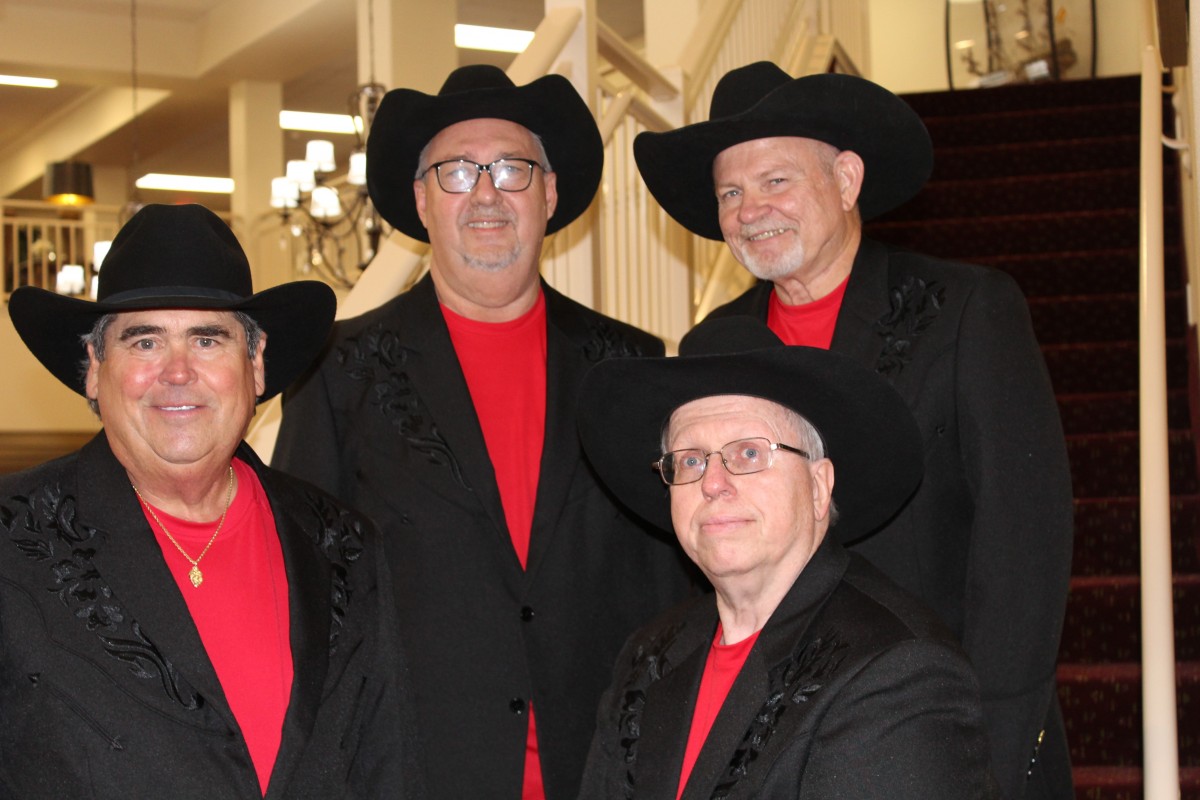 Skip Pilgrim and the City Lights Band will present a tribute to the Grand Ole Opry at 7:30 p.m. Saturday, August 24, at the Allen Public Library.  The show will feature country favorites made famous by Ray Price, Jim Reeves, Jack Green, Johnny Cash, Ernest Tubbs, Hank Williams, Patsy Cline, Loretta Lynn and many others.

Playing the pedal steel guitar for over 45 years, Skip has performed with several Grand Ole Opry stars and was the staff steel player at the Branson Opry House in Branson, Missouri.

A pastor and recording artist, White has been performing country and gospel music for over 60 years. He will be performing the classics that his uncle, “Gentleman Jim” Reeves, made popular.

Jade Flores is a 2019 Hollywood contestant for American Idol.

A talented singer-songwriter, guitarist, mandolin, and fiddle player, Brent Frailicks and his band perform at the Choctaw Casino Resort in Durant, Oklahoma.

Performing at the Red Oak Opry as soloist and backup vocalist, Annette Herndon Skelton will sing country classics in the style of Loretta Lynn.