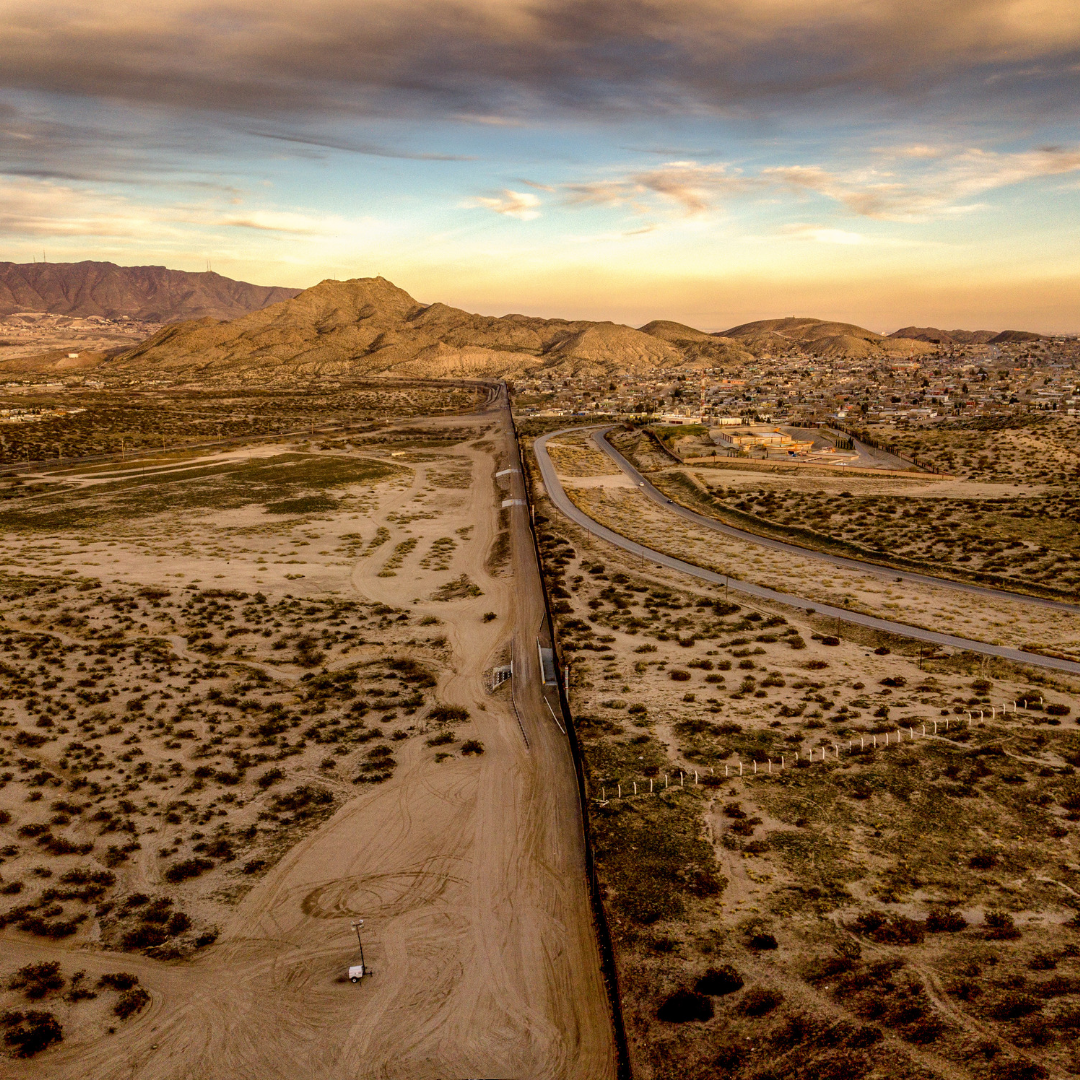 The Border: Epicenter of Our Homelands

Presented by The Dallas Morning News, PEN America, and the Dallas Institute

In Spring, we presented a program on “Boundaries and Borders” from the perspectives of Language, Art, and the City. This Fall we return to the still-timely subject for an in-depth look at actual life on the Mexico-U.S. border from a career journalist who calls the border “home.”

According to acclaimed author Alfredo Corchado, the border is not just a geographical place, but a mindset. It’s not a no-man’s land overrun by criminals in need of a wall to separate us from them. For millions it’s a dynamic, vibrant place surrounded by some of the safest communities anywhere; it’s also a piñata for politicians. Whether from the standpoint of demographics or economic integration, the border is a peek into the future.

Join us for a conversation between Corchado and The Dallas Morning News’  Tom Huang about the epicenter of our homelands, the border. Corchado will also be signing his latest book, Homelands: Four Friends, Two Countries, and the Fate of the Great Mexican-American Migration, just released in Spanish and English paperback versions.

Homelands: Four Friends, Two Countries, and the Fate of the Great Mexican-American Migration will be available for purchase.