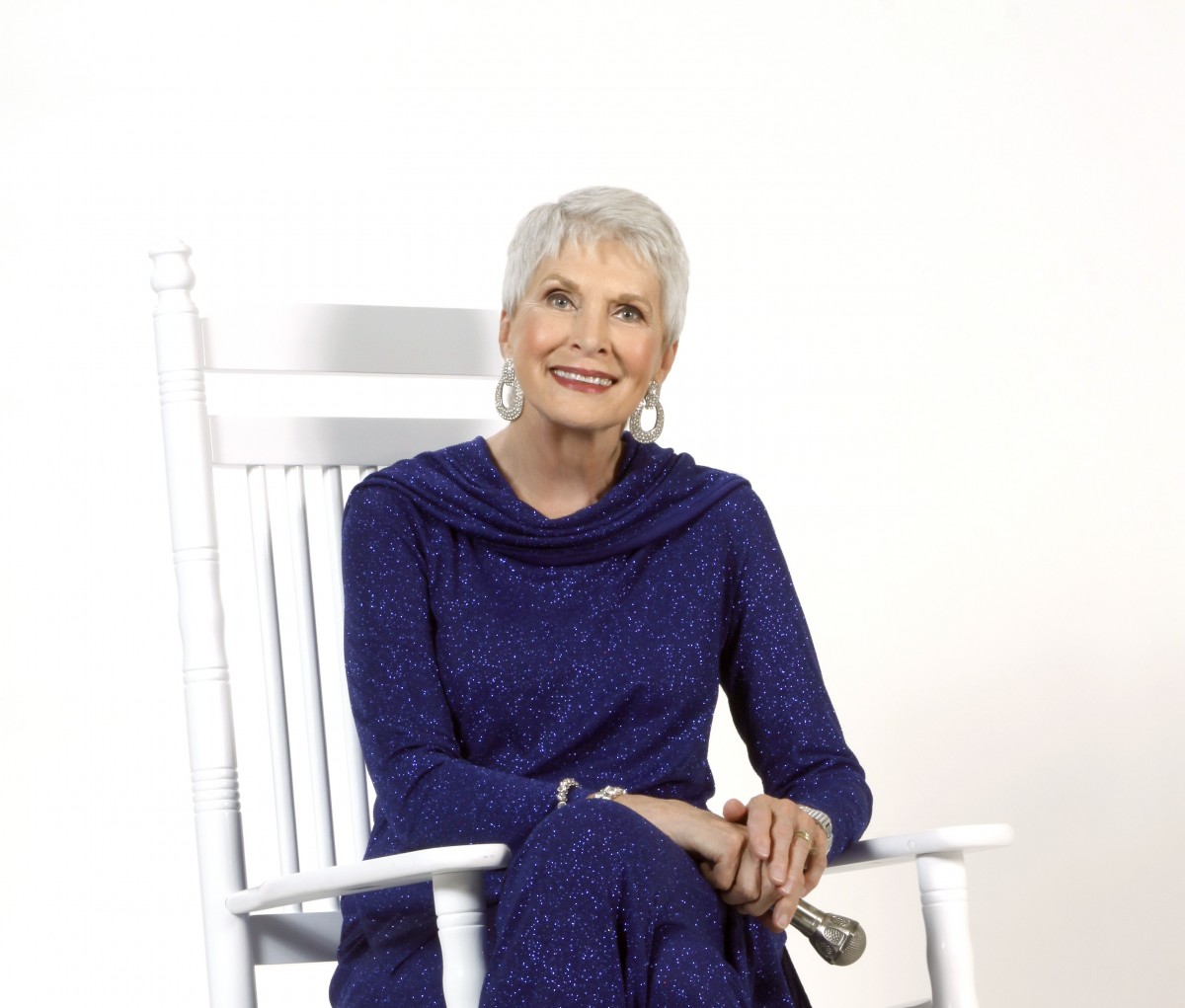 Jeanne Robertson reached her 6'2" stature at age thirteen. Perhaps it was an indication of a future speaking career that would soar to great heights. Jeanne's rise in the speaking profession was nothing short of phenomenal. Clients and speakers alike were quick to recognize her ability. In addition to a full speaking schedule year after year, she has been awarded every top honor and designation in her profession including the Certified Speaking Professional designation in 1980 and being inducted in he CPAE Speaker Hall of Fame in 1981. Jeanne has produced eight humor DVDs and CDs and written three books on humor - Humor: The Magic of Genie, Mayberry Humor Across the USA, and Don't Let the Funny Stuff Get Away. These books are filled with reality-based stories, which illustrate her humor philosophy. She can be heard on SiriusXM Satellite Radio's Family Comedy and Blue Collar Comedy channels. While she enjoys making people laugh, Jeanne views the role of a humorist as more than eliciting laughter. As audiences are holding their sides and wiping tears from their faces, she makes that point clear. Perhaps that is why thousands of meeting planners make their point clear when they say... "The Meetin' ain't over 'til the tall lady speaks."