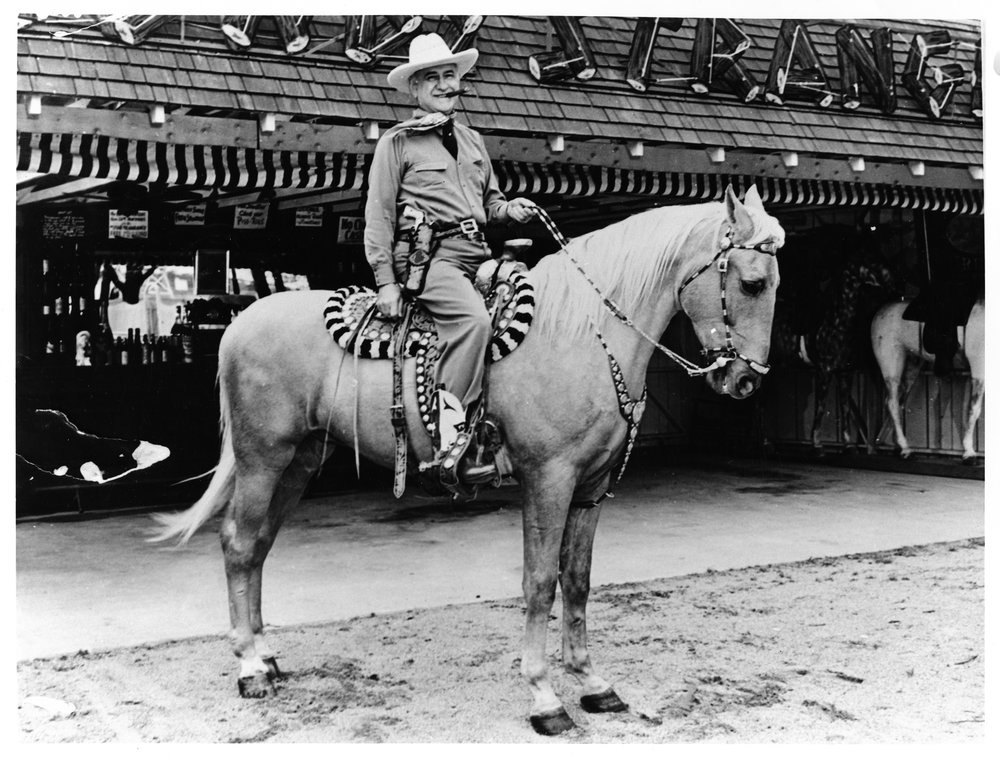 Texas history includes sagas regarding legendary giants, both real and fictional.  One of those characters of our state’s past is Amon Carter, known as Mr. Ft. Worth and the King of West Texas.  Raised in meager circumstances, Amon Carter became a publishing magnate who later created one of America’s first radio stations and one of the earliest TV stations (1948).  Amon Carter is now known as the namesake for a school in Ft. Worth, a mountain in Big Bend National Park and the Amon Carter Museum, that features one of the country’s premier American art collections.

Dave Lieber will discuss this giant among Texans at 7:30 p.m. Thursday, August 22 at the Allen Public Library.  Dave Lieber is the author of AMON! The Ultimate Texan: The Amon Carter Story, which is also a hit play having sold-out performances.

When asked why he penned this fascinating biography, Dave Lieber explains, “Even though ‘Mr. Fort Worth’ was a media tycoon (owned newspaper, then radio and TV stations), he cared more about others than himself. His identity was wrapped into making Texas better, through roads, parks, schools, hospitals, museums and so much more. My favorite quote of his – and one reason I highlight his life – is that a person can’t live off a community. They must live with it. During his 50-year run he may have teased and tortured Dallas a little too much. But he also showed generations of North Texans what it means to give and help others. The true meaning of the Ultimate Texan.”

Dave Lieber’s biography of Amon Carter will be available at the program for a library discount of twenty dollars.