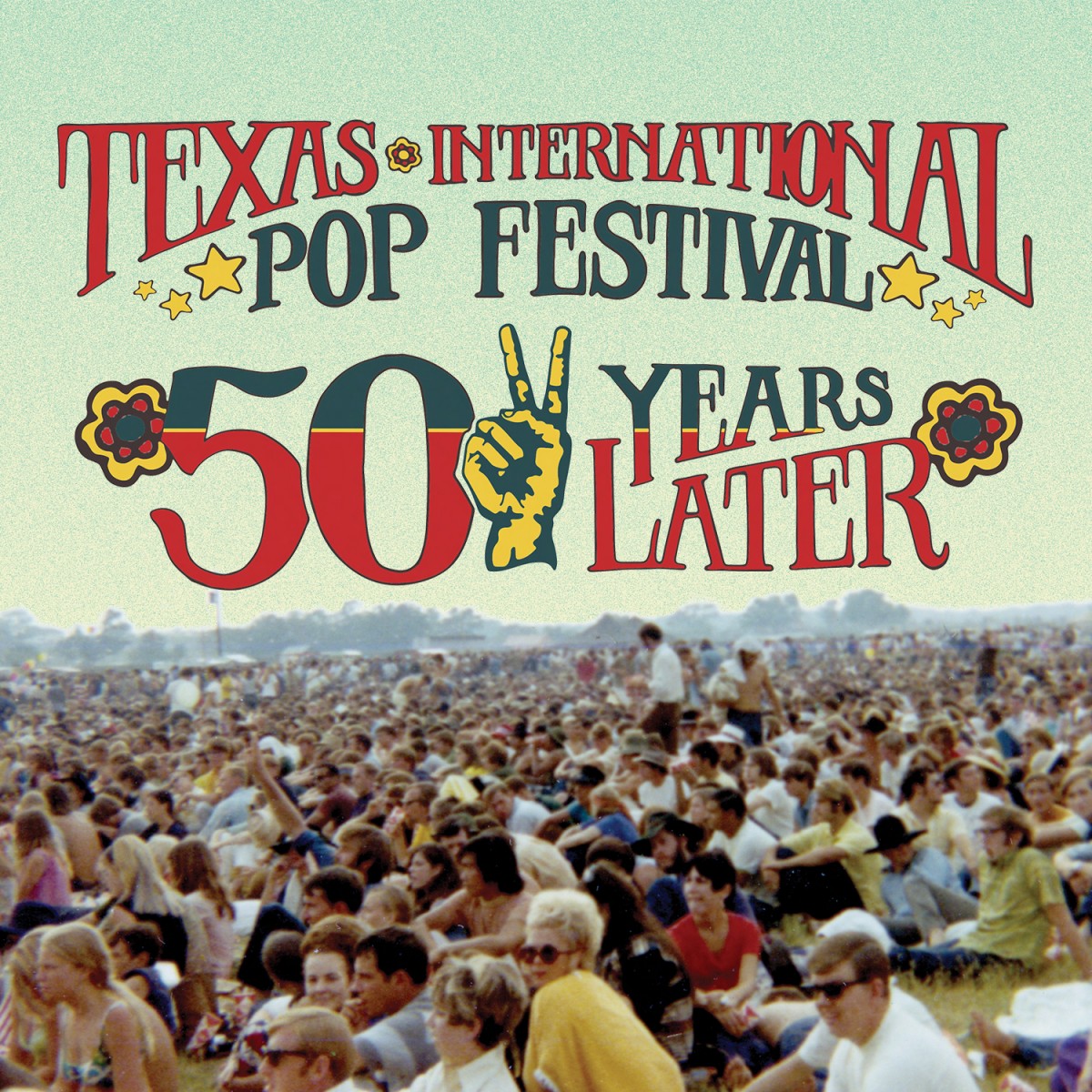 On Labor Day weekend 1969, over 120,000 hippies and cowboys came together to watch live performances by Janis Joplin, Led Zeppelin, Chicago, and other big names of the era at the Texas International Pop Festival. Just two weeks after Woodstock, an open field near Dallas International Motor Speedway staged iconic performances for three days under the Texas sun. Curious locals gawked as Lewisville became flooded with freaks from all over the country spreading peace and free love. Lake Lewisville served as the temporary home to festival-goers who recalled the event as a life-changing experience. Now, fifty years later, we take another look at this groundbreaking festival through rare photographs, archival video footage, oral histories, and artifacts that share a glimpse into that unforgettable weekend.

To reach MCL Grand from Interstate 35E, take exit 452 and proceed east on Main Street to Charles Street. MCL Grand will be on the left. Free public parking is available along Main and Church streets, or at Lewisville City Hall across Church Street from the center.

For details about upcoming events, or rental information for the facility, please visit MCLGrand.com or call 972.219.8446.