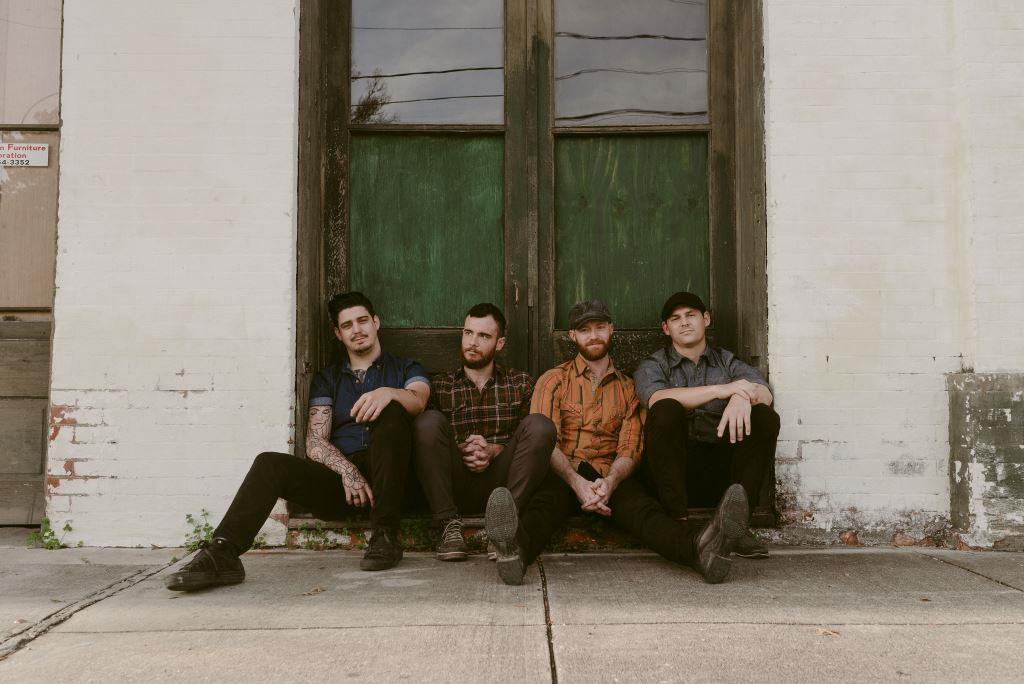 The Rayo Brothers and Scarlett Deering

The Rayo Brothers present honest and insightful songwriting against a backdrop of impassioned folk rock and alt-country with majestic, sweeping arrangements. Featuring sibling harmonies and a variety of instrumentation, they put on a rollicking show that flows from raucous foot-stompers to intimate ballads and everywhere in between. The band’s new album ‘Victim & Villain’ was produced by Grammy-winning musician Louis Michot (Lost Bayou Ramblers) and released on Nouveau Electric Records. Glide Magazine calls the album "one of the most exciting country music releases so far this year."

Scarlett Deering has mastered the tools and techniques of a skilled craftsman to create music and art that celebrates the beauty and diversity of the universe. She fuses her classical violin training with punk and indie rock inspiration to create lush complex arrangements, layered pop vocals, whimsical string parts and a driving rhythmic backbone. In addition to playing her original music, Scarlett tours as a violinist with The Eagles and plays fiddle for Texas singer-songwriter Zane Williams.