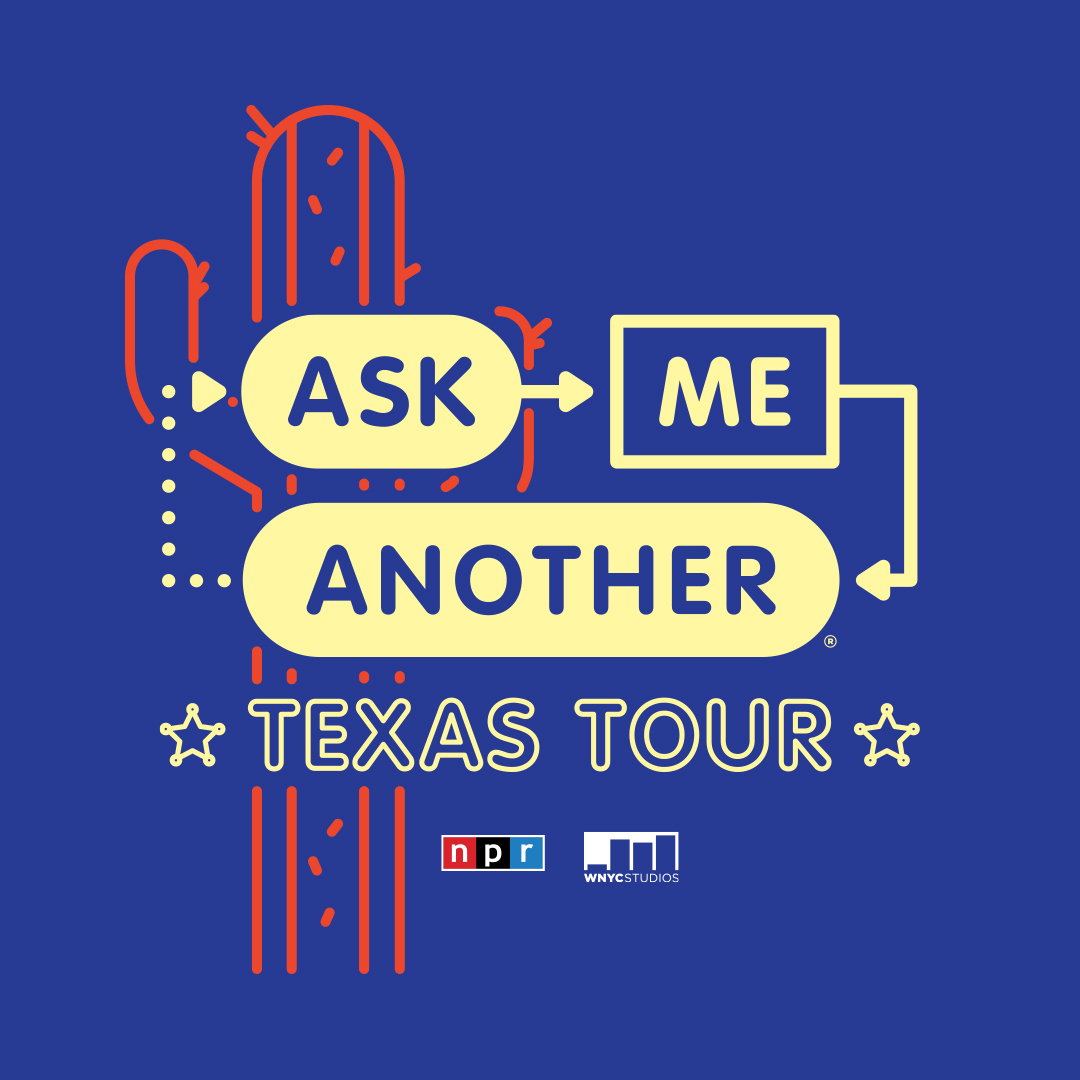 Ask Me Another with special guest Alejandro Escovedo

Join us for a special interview with Alejandro Escovedo!

Packed with trivia, comedy and celebrity guests, Ask Me Another is like an amusement park for your brain. Host Ophira Eisenberg and musician Jonathan Coulton take the show on the road for a night of quizzes, games and laughs. The celebrity puzzle hot seat has previously tested the mettle of Brooklyn Nine-Nine star and America's Got Talent: The Champions host Terry Crews; stand-up comedian and actress Retta, Awkwafina from Crazy Rich Asians, comedian Nick Kroll and Sir Patrick Stewart. Since its launch, Ask Me Another's regular gigs, taped in front of an audience at The Bell House in Brooklyn, NY, have become a New York entertainment fixture. The show also tapes in cities around the U.S., a schedule of upcoming dates and tickets is available at amatickets.org.