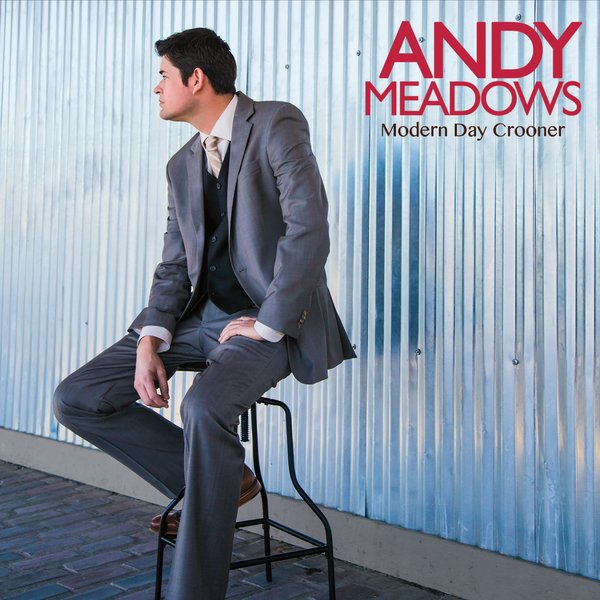 Andy Meadows and His Big Band

The first of three theater shows that’ll be recorded and featured on Andy’s upcoming live album “Greatest Songs Ever Written Vol. 1.” Andy Meadows and His Big Band perform their Vegas-style show that pays tribute to Andy’s biggest musical influences, like Frank Sinatra, Dean Martin and Nat King Cole. Enjoy some of the greatest songs ever recorded and a mix of legendary country crooners like Eddy Arnold, Jim Reeves and George Strait, along with Western Swing, Big Band, and a few of Andy's originals in his crooner style. All while being backed by a Big Band full of the best musicians in DFW. Andy even channels Elvis and Neil Diamond and loves going out into the crowd to do funny, interactive bits with the audience. The show also features synced visual elements.

Go to AndyMeadows.net for more information.
Purchase your Andy Meadows and His Big Band tickets