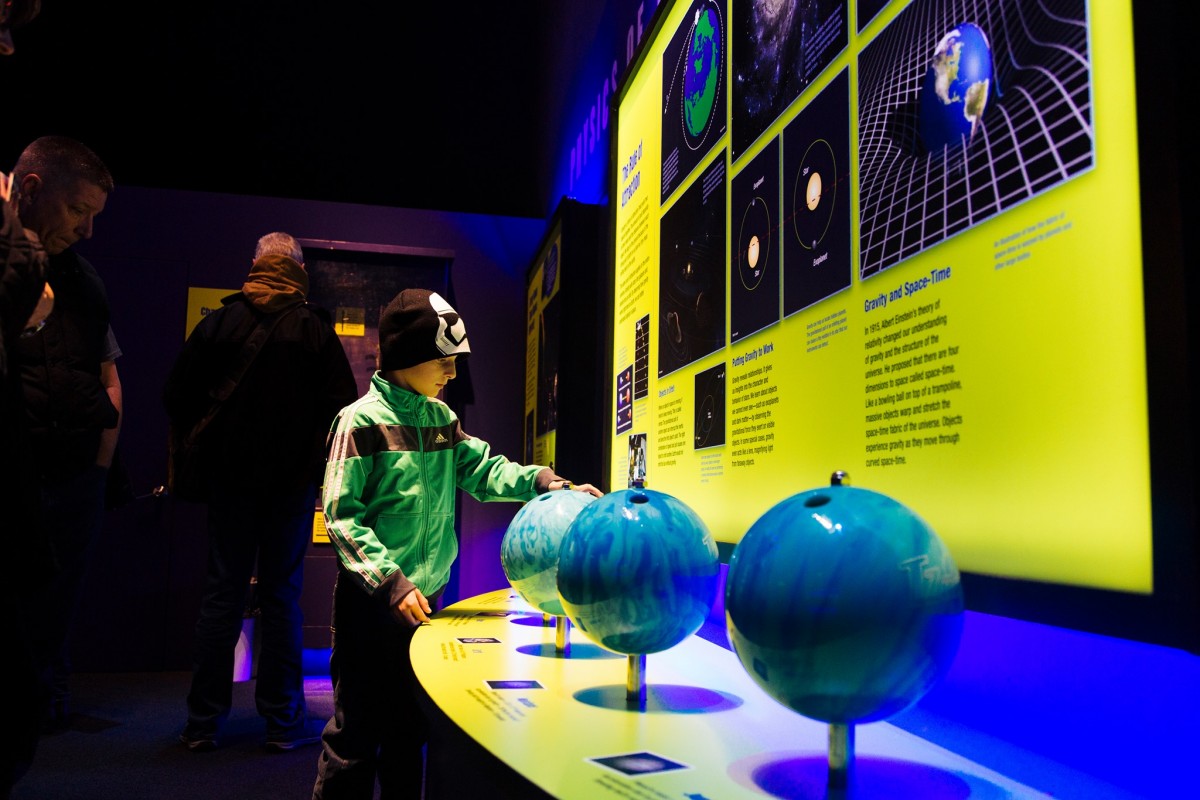 Moon Day at the Perot

Join us for a day of space exploration as we celebrate the 50th anniversary of the Apollo 11 landing on the moon!!
We will be exploring life in space, launching rockets, creating our own lunar settlement, and more as we commemorate this important day in history.
Presented by: Primrose Schools
**Member Preview begins at 9am**

Scheduled Activities:
Out of this World Robotics
Auditorium | Ongoing
Join FIRST LEGO League and FIRST TECH Challenge teams as they show off the robots they created for their Into Orbit and Rover Ruckus seasons.

Roaming Spaceman
Throughout the Museum | Ongoing
This costumed explorer will be traveling through the halls. When you spot him, say hi and snap a picture with him! #perotmuseum

Bookworm Reading Time
Life Then and Now Hall | 11:30am
Gather ‘round for a moon-themed story.

Are You the Center of the Universe?
Level 4 Landing | Ongoing
Work together to figure out what happened after the Big Bang, and see how the universe is expanding.

Stomp Rockets
Plaza | Ongoing
Engineer your own rocket and see how high it soars. Then, tweak your design to make it even better!

Hide and Seek Moon
Lobby | Ongoing
Use binoculars to see how many features and creatures you can find on the moon.

DIY Lunar Lander
Lobby | Ongoing
Engineer your own lander to get your astronauts to the surface of the moon safely.
Presented by Primrose Schools