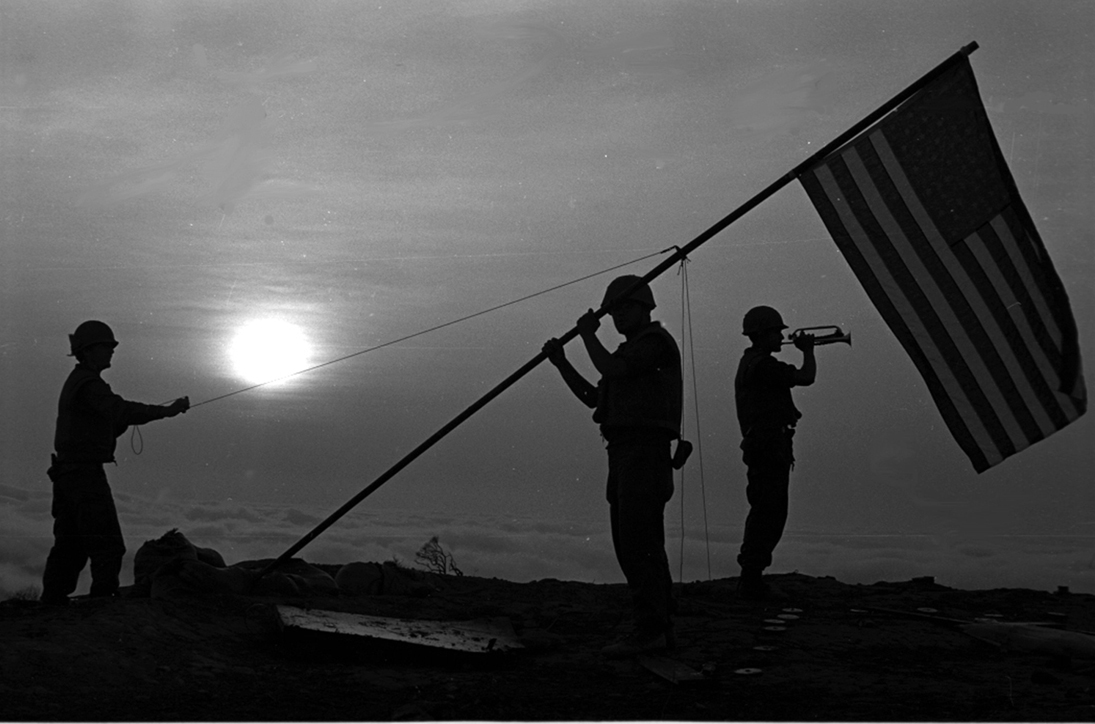 Gregg chronicles the story of the agonizing and deadly 77-day siege of a Marine combat base at Khe Sanh, South Vietnam, in 1968.  No battle during the Viet Nam conflict received more attention on the home front.  American forces fought bravely against numerically superior enemy forces, but their heroic efforts are largely forgotten.

Last Stand at Khe Sanh received the 2015 General Wallace M. Greene, Jr. Award for distinguished nonfiction from the Marine Corps Foundation.  Major Robert T. Jordan, USMC (Ret.) wrote: "The result of Jones’ efforts is a classic that echoes the passion of Erich Maria Remarque’s World War I novel, All Quiet on the Western Front , Leon Uris’  Battle Cry, a World War II classic; and the intensity of the 1992 book about the Vietnam War—We Were Soldiers Once … and Young. "