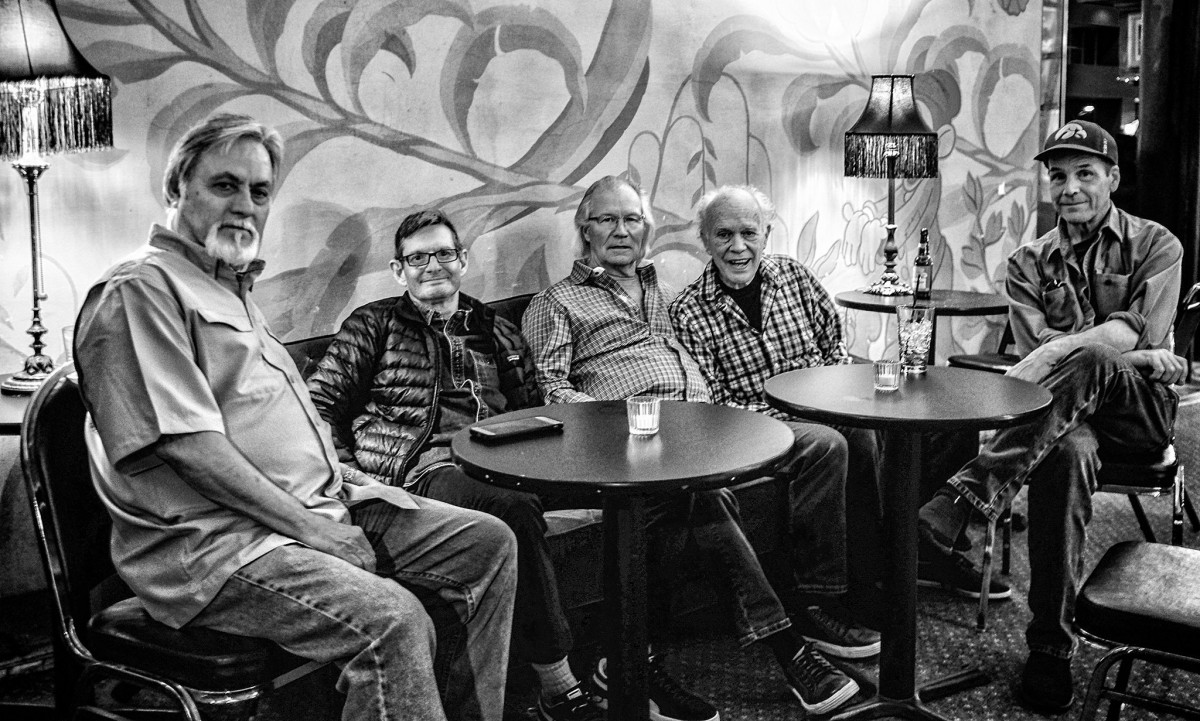 Are you ready to rock to the great sounds of one of Dallas’s early rock bands?  Enjoy the celebrated music of Kenny and the Kasuals at 7:30 p.m. Friday, July 26, at the Allen Public Library.   Dress up like the 1960s and one person will win a prize!

During the 1960s, Kenny and Kasuals released their singles, all of which became psychedelic classics and are now highly collectible.  At the famed Studio Club in Dallas, Kenny and the Kasuals opened for Sonny and Cher, the Rolling Stones, and the Beach Boys.

In New York City, Kenny and the Kasuals were designated to share the bill with the Beatles at Shea Stadium. In a last-minute decision, United Artists banned the group when they refused to give the label exclusive publishing rights.

Band leader Kenny Daniel was later drafted into the Army.   After returning from his deployment in Germany, Kenny and the Kasuals adopted a punk rock style.   The new band took advantage of the revival of their music by touring as openers for such acts as Pattie Smith, Iggy Pop and The Boomtown Rats.

Music historian George Gimarc observes, “How did a high school group from Dallas become one of the most sought-after garage bands in the punk rock era?  While many local combos cut 45s that were sometimes remarkable, sometimes ordinary, Kenny and The Kasuals actually crossed that barrier where few others ventured.  They cut a full-length album, which was promoted as if it were a live album from the Studio Club in Dallas. A few hundred copies were pressed up and sold and it was a dozen years later when a rising interest in garage bands got this LP on the radar of a few collectors. Mentions in music magazines fueled the fire, and soon copies of Impact were trading hands for $500 or more. Elvis Costello wanted the LP, Patti Smith wanted to meet the band when she spun thru Texas in the ‘70s and other musicians too.”