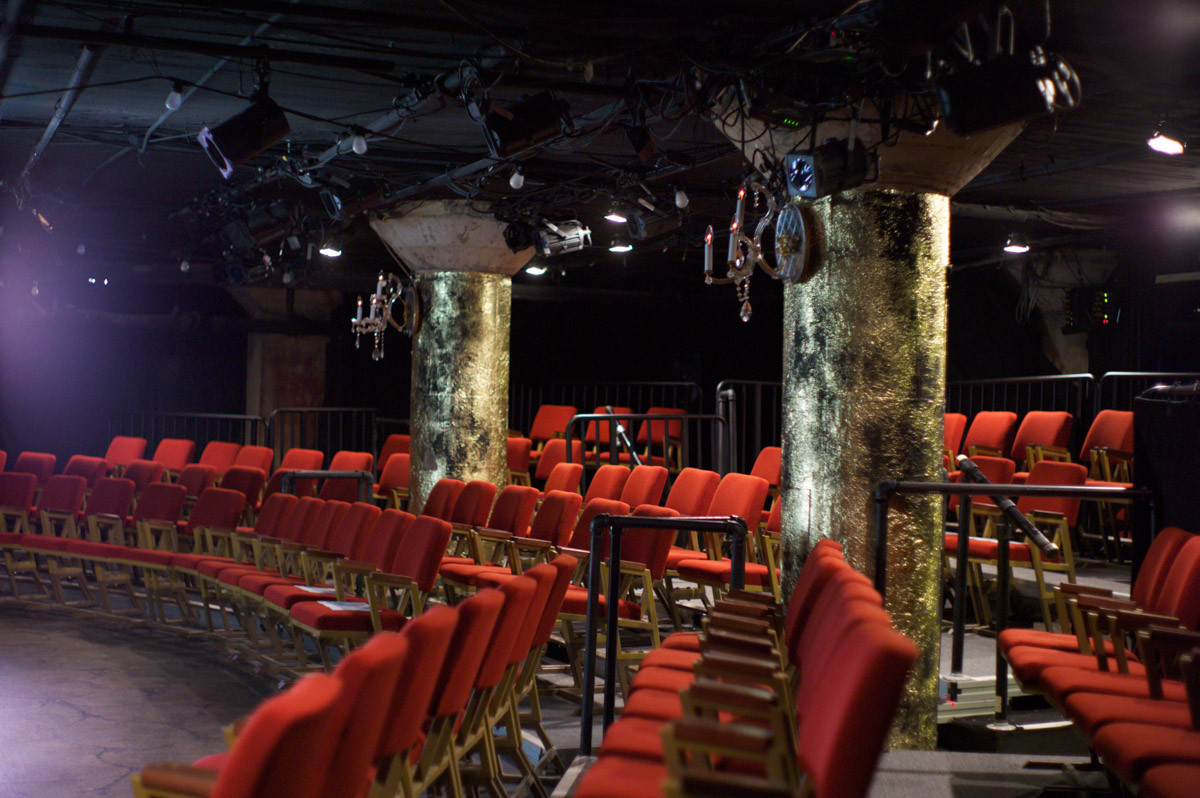 What if Tarot Cards could actually affect your future? And you could use that Tarot Deck to control other's destinies as well? And what if the Internet created that Tarot Deck? Red Chariot is a world premiere science fiction thriller set amid the downfall of civilization after the Internet has created a mysterious Tarot Deck, that when read, can actually affect the past, present, and future. Gordon Dahlquist (Tomorrow Come Today) takes us on a journey though time as we explore the chaotic effects of new technological advancements and the role humans have, or haven’t, played in stopping that chaos.