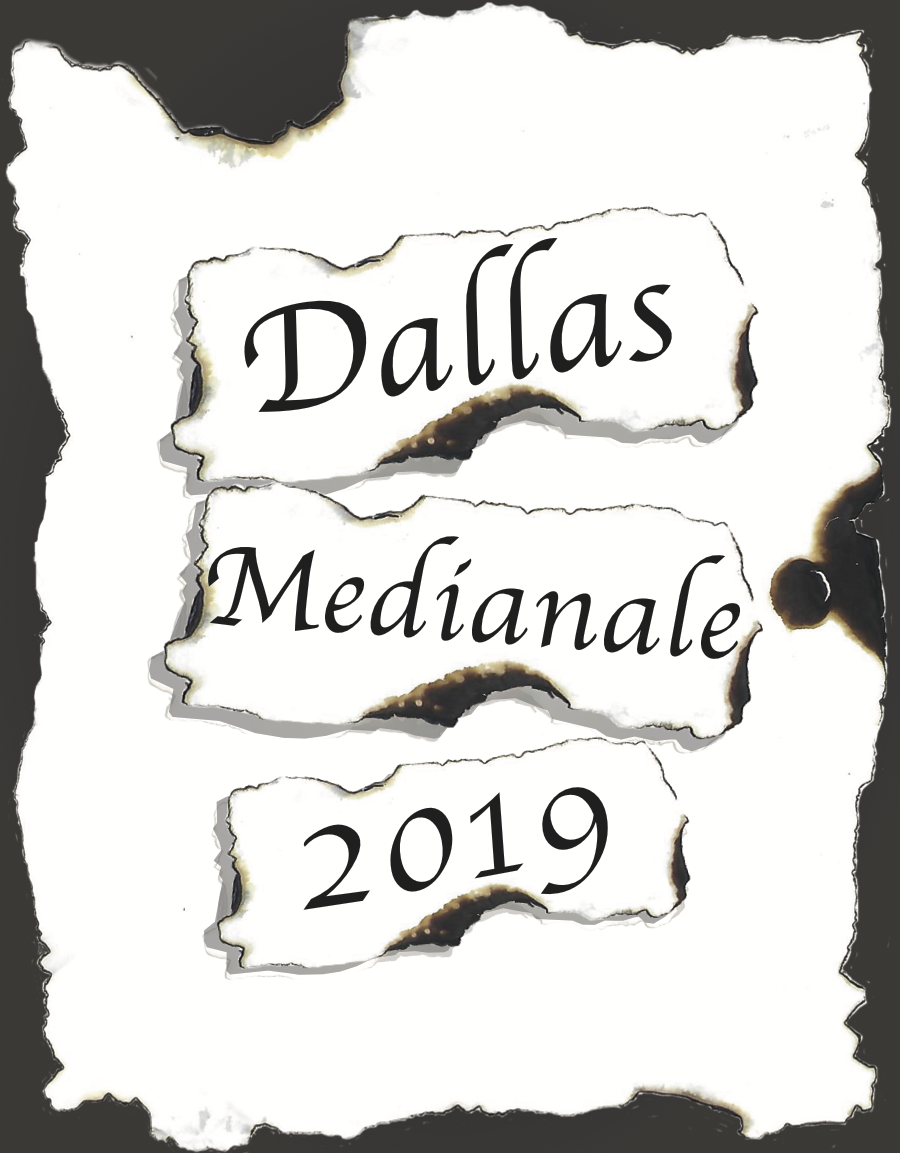 Dallas VideoFest and the Latino Cultural Center team up for this year's Dallas Medianale finale.

Single-channel screenings, installations, and video performances (July 18th only) curated by Bart Weiss will be held at the Latino Cultural Center on Wednesday, July 17 and Thursday, July 18.