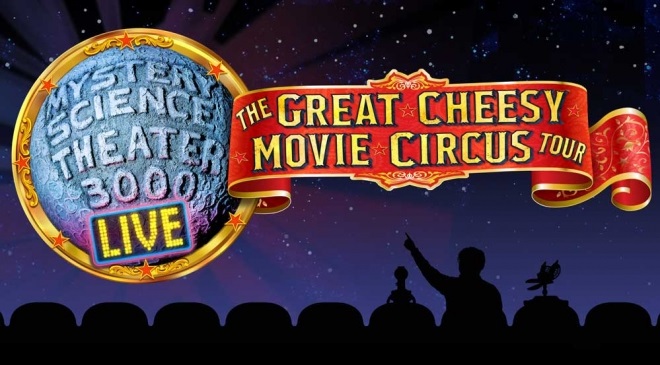 The award-winning TV comedy "Mystery Science Theater 3000" is coming to Dallas in an all-new LIVE show featuring Joel Hodgson, original host and the creative vision behind the beloved comedy series for more than three decades, in his final live tour. The show gives fans the chance to sit in the same theater with their favorite characters and promises all of the MST3K signatures and rapid-fire hilarity that have built MST3K's loyal following over more than 10 years: a cheesy B-movie, hilarious riffing, wisecracking robots, silly sketches, and Hodgson in the red jumpsuit as host Joel Robinson.