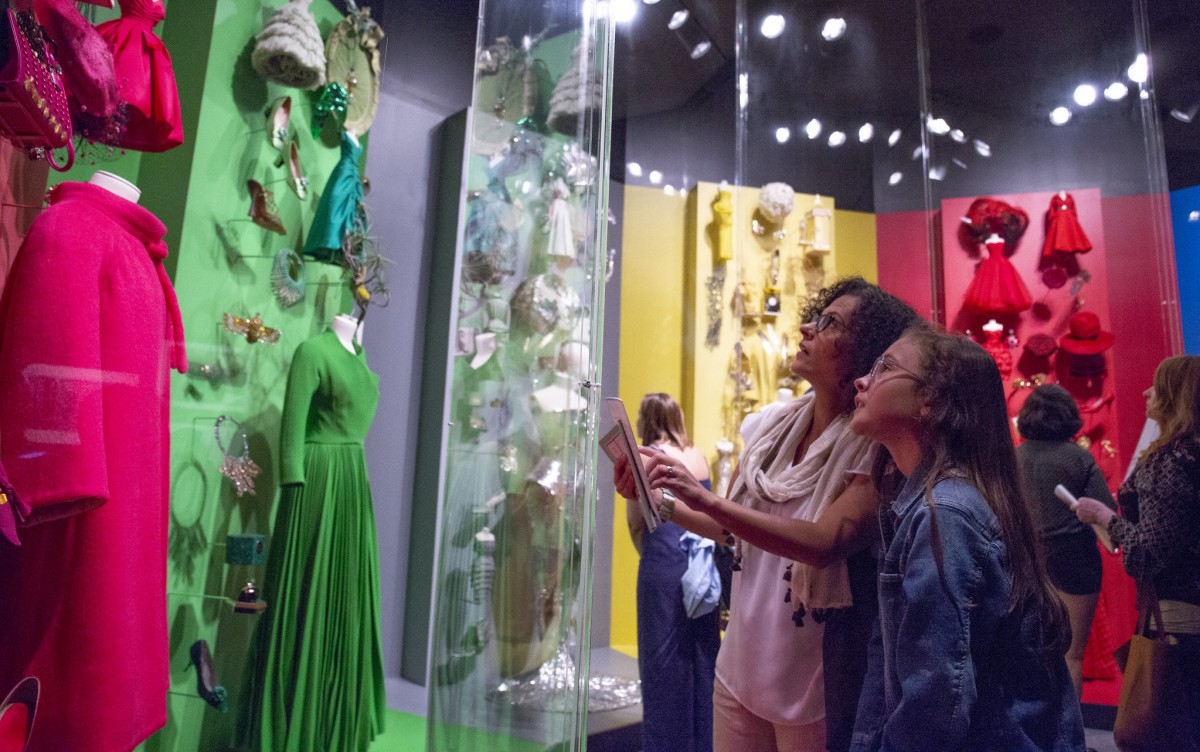 Learn about the House of Dior and the impact it has had on the world of fashion with talks, films, tours, and more.

Film: The Drawings of Christian Dior
6:30 p.m.
Featuring original footage and sketches from the Dior archives, along with interviews with current and former Dior staff, fashion historians, and friends of Christian Dior, this documentary sheds new light on the designer’s life, personality, and remarkable creativity.

Late Night Talk: Dior and His Decorators
7 p.m.
Author Maureen Footer will talk about her book Dior and His Decorators, which examines the work of Victor Grandpierre and Georges Geffroy, the designers behind Dior's first couture house. With a trove of evocative vintage photographs, Footer will discuss the part these designers played in launching the Dior brand by creating the backdrop for his New Look.

Main Stage Performance featuring Julie Slim & Rendevous
8–9 p.m.
Enjoy the warm, precise vocals of Lebanese-American multilingual French jazz vocalist Julie Slim. Slim infuses her multicultural and multilingual background into her music, whether improvising or interpreting a song. Founded by Julie Slim in 2013, this band incorporates the musical and cultural influences in her life. With the mentorship and collaboration of the Grammy-nominated jazz pianist Dr. James Polk, she created new arrangements for French and American standards that she has known since her childhood.

Drop in Workshop: Embroidery with Erin Frisch
8–10 p.m.
Learn basic embroidery techniques inspired by Dior: From Paris to the World with artist Erin Frisch and create your own embroidery sampler to take home.