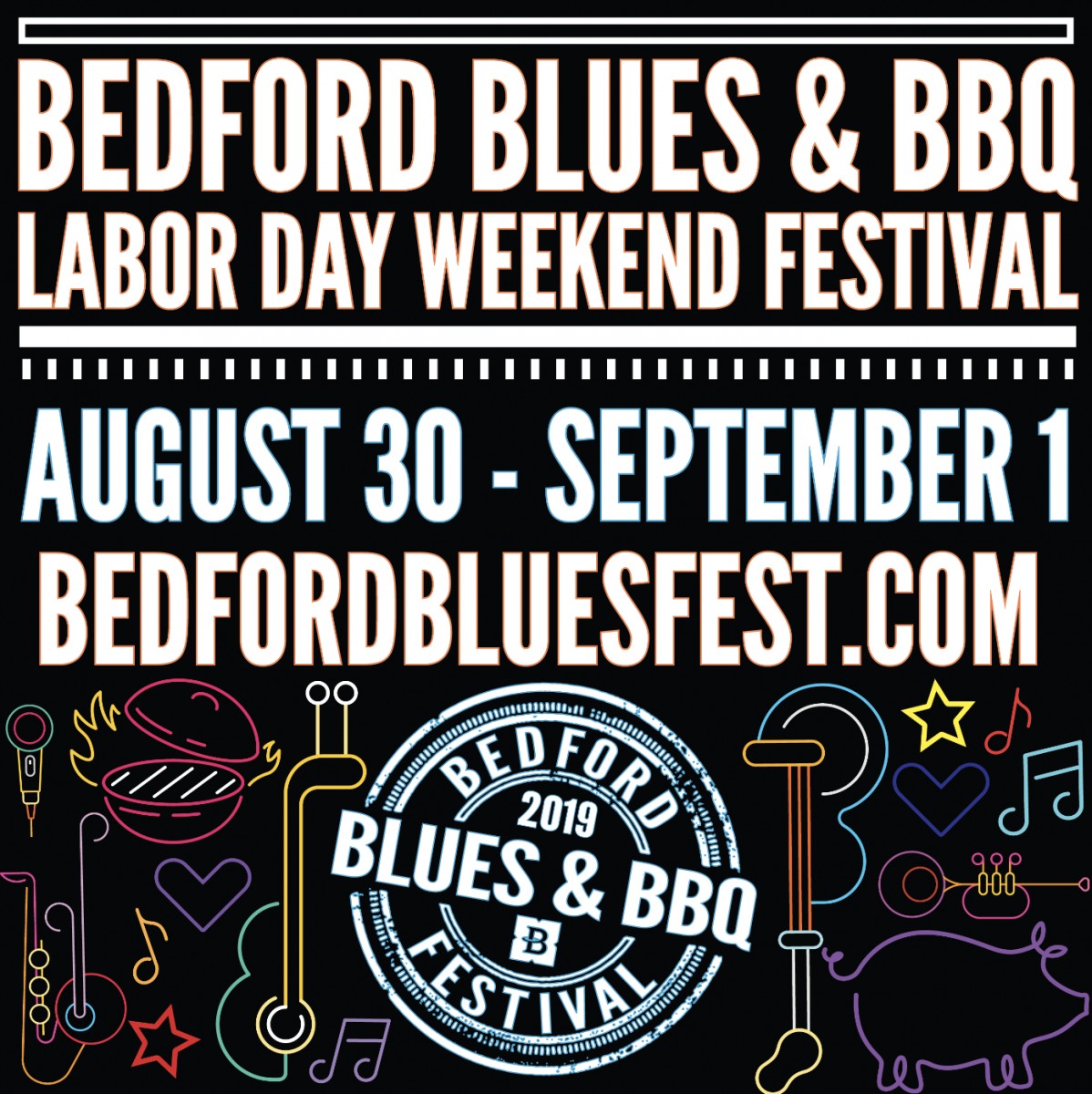 Experience two Texas traditions during Labor Day weekend in Dallas Fort Worth at the 11thAnnual Bedford Blues & BBQ Festival August 30 through September 1. The three-day event combines the Lone Star State’s love of music and food with performers and pitmasters from across the country. Tickets can be purchased in advance online; general admission tickets and parking are free August 30.

Live music takes place on two stages throughout the weekend and includes performances by renowned legends and local favorites. Making his debut appearance at the event, GRAMMY-winning, chart-topping blues performer Boz Scaggs headlines a live music line-up of 16 entertainers. After gaining fame with the Steve Miller Band in the 1960s, Scaggs went on to release more than 20 solo and compilations albums, won a GRAMMY for the song “Lowdown,” and is currently on tour promoting his latest album, Out of the Blues. Scaggs takes the stage Sunday at 9:30 PM.

Kicking off the festival are Taylor Newman at 6:30 PM and the Peterson Brothers Band 8:00 PM, presented by Trinity River Blues Society as part of the Friday “free-for-all” that includes complimentary parking, general admission, and a sunset soul session.

Back by popular demand, the BBQ Triple Play competition is returning for its second year after a successful (and sold out entry) in 2018. The competition will once again have three sanctioning organizations participating: International Bar-B-Que Cookers Association, Kansas City Barbeque Society, and Steak Cookoff Association. Pitmasters from throughout the U.S. will compete for more than $20,000 in prizes and in 14 categories.

Attendees can sample the very best these grill masters have to offer at three tasting events:

The event also features a marketplace with more than 70 artisans, craft and commercial vendors. Hosted by the City of Bedford and sponsored by Texas Health Harris Methodist Hospital Hurst-Euless-Bedford, approximately 17,000 people are expected to attend Bedford Blues & BBQ Festival. Hours of operation are Friday 6:00 PM to 10:00 PM, Saturday 2:00 PM to 10:00 PM, and Sunday 2:00 PM to 10:00 PM. The event takes place across from Bedford City Hall at 1951 L. Don Dodson Drive, Bedford, TX, 76021.

Tickets are on sale and start at $10 per person; specialty seating and VIP packages are also available. General admission and parking are free Friday, August 30. Tickets may be purchased online at www.bedfordbluesfest.com. Come for the barbecue and stay for the blues!