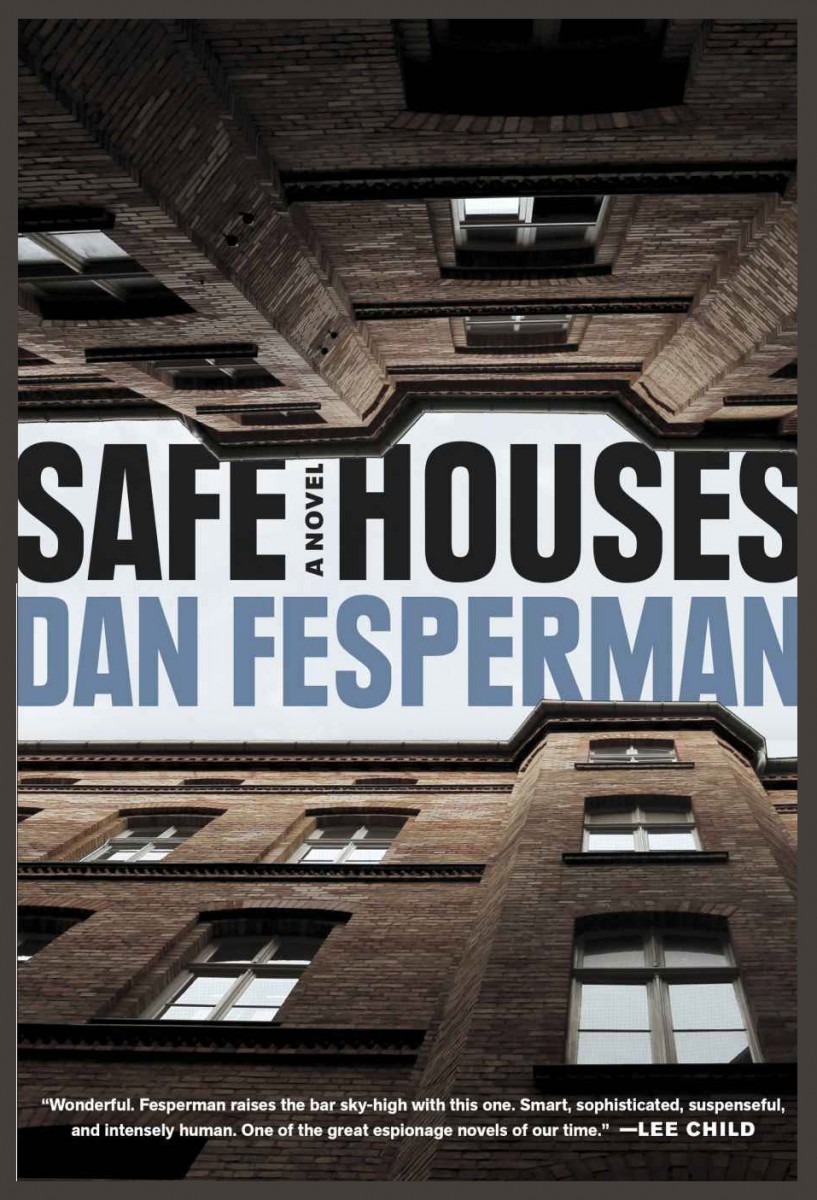 "Safe Houses," Dan Fesperman's newest suspense novel, explores the Cold War and its echoes through the story of a young woman who discovers a nefarious truth at the heart of the CIA's operations in postwar Berlin. She goes on the run for her life but years later is gruesomely murdered along with her husband, and her daughter begins to chase down these startling secrets from her family’s past. Dan Fesperman is a former reporter for several major newspapers including the Baltimore Sun. His assignments took him to thirty countries and three war zones. He is an award-winning author whose plots are inspired by his own international assignments in Germany, Bosnia, Afghanistan, Pakistan, and the Middle East.