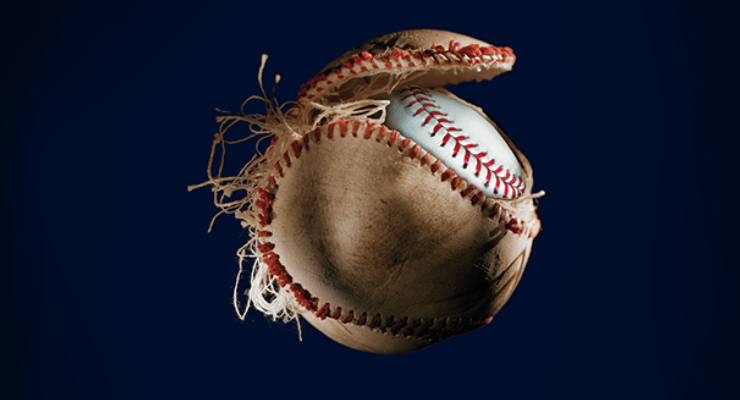 For the Good of the Game

With each passing year, baseball has become an increasingly international sport. Half of Major League Baseball’s players now come from outside the United States. Regular season ballgames have been played in Caribbean countries, Japan, and Australia; and in late June 2019, the Boston Red Sox will play the New York Yankees at Olympic Stadium in London. In 2006, under Bud Selig’s tenure as commissioner of Major League Baseball, the World Baseball Classic was introduced. This tournament provided a format for the best baseball players in the world to compete against one another while representing their home countries and promote the game of baseball around the globe.

Allen H. (Bud) Selig was the Commissioner of Major League Baseball from 1992-2015 and was inducted into the National Baseball Hall of Fame in 2017.  Among his many accomplishments during his tenure as commissioner, the main one was his successful efforts to spread the game around the world. Now he gives his perspective of baseball’s most important developments during the last half-century in his new book, For the Good of the Game.