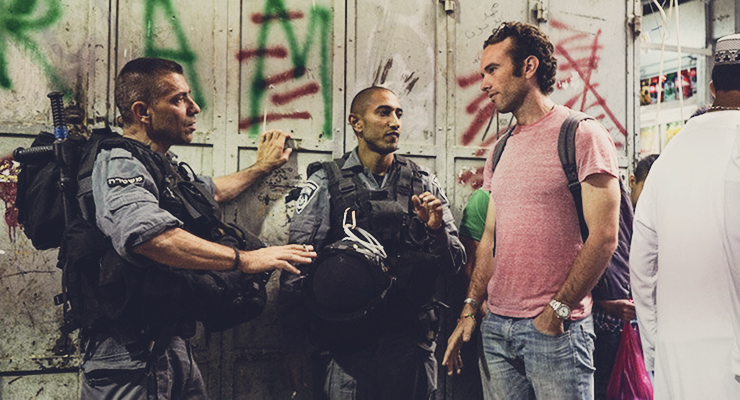 On War, Revolution, and Returning

"Places and Names: On War, Revolution, and Returning" is Elliott Ackerman’s memoir about how the Marine turned reporter struggled with both of his experiences in the Middle East. Ackerman paints a picture for all by moving back and forth between both his experiences on the ground as a journalist in Syria and vivid and compelling stories in combat in Iraq and Afghanistan.

Returning to the Council for the third time, Ackerman is a former White House Fellow and Marine, who served five tours of duty in Iraq and Afghanistan, where he received the Silver Star, the Bronze Star for Valor, and the Purple Heart. He is also an author of several novels including Dark at the Crossing, Waiting for Eden, and writes for publications including Esquire, The New Yorker, The Atlantic, and The New York Times Magazine.

Get Your Next Page-Turner From The Big Texas Read