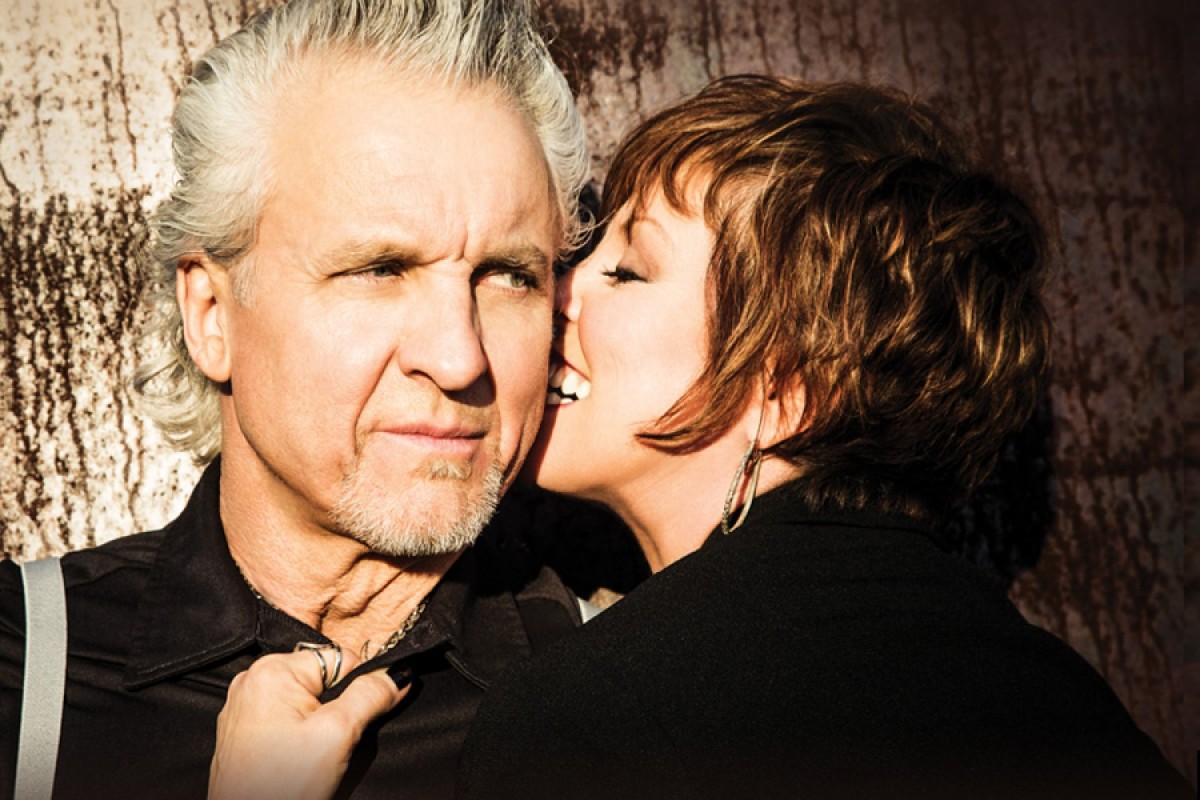 Pat Benatar and Neil Giraldo have been making music together for four decades. Benatar’s staggering vocals and take-no-prisoners attitude, along with Giraldo’s trailblazing artistry as a guitarist, producer, and songwriter forged a unique sound responsible for some of rock’s most memorable hits including, “We Belong,” “Invincible,” and “Love Is A Battlefield.” The duo has created two multi-platinum, five platinum and three gold albums, as well as nineteen Top 40 hits. They have sold over thirty million records worldwide and have won an unprecedented four consecutive Grammy® awards. This summer, the duo will embark on a tour for their 40th Anniversary.