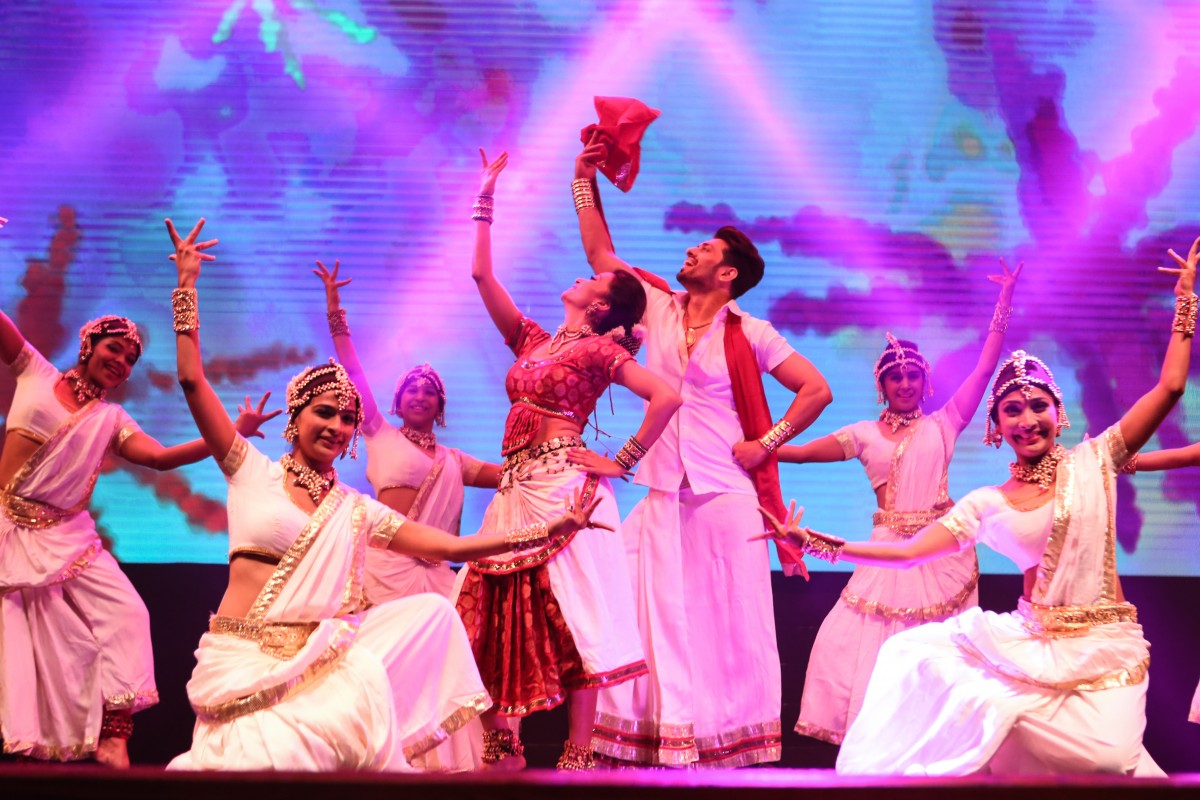 Taj Express follows the journey of a young composer as he struggles with his music, and it’s only when he begins to follow in the footsteps of his idol, A.R. Rahman, that he discovers his path to success. This spectacular production reveals the secrets of the world’s most prolific film industry, and the people behind the screen who make the magic in India’s factory of dreams. Rhythmically blending explosive dance with the hits of India’s most iconic composers and set to an unforgettable soundtrack by Oscar winner A.R. Rahman, Taj Express is brought to life by the stars of Bollywood cinema and Its greatest musicians performing live on stage!