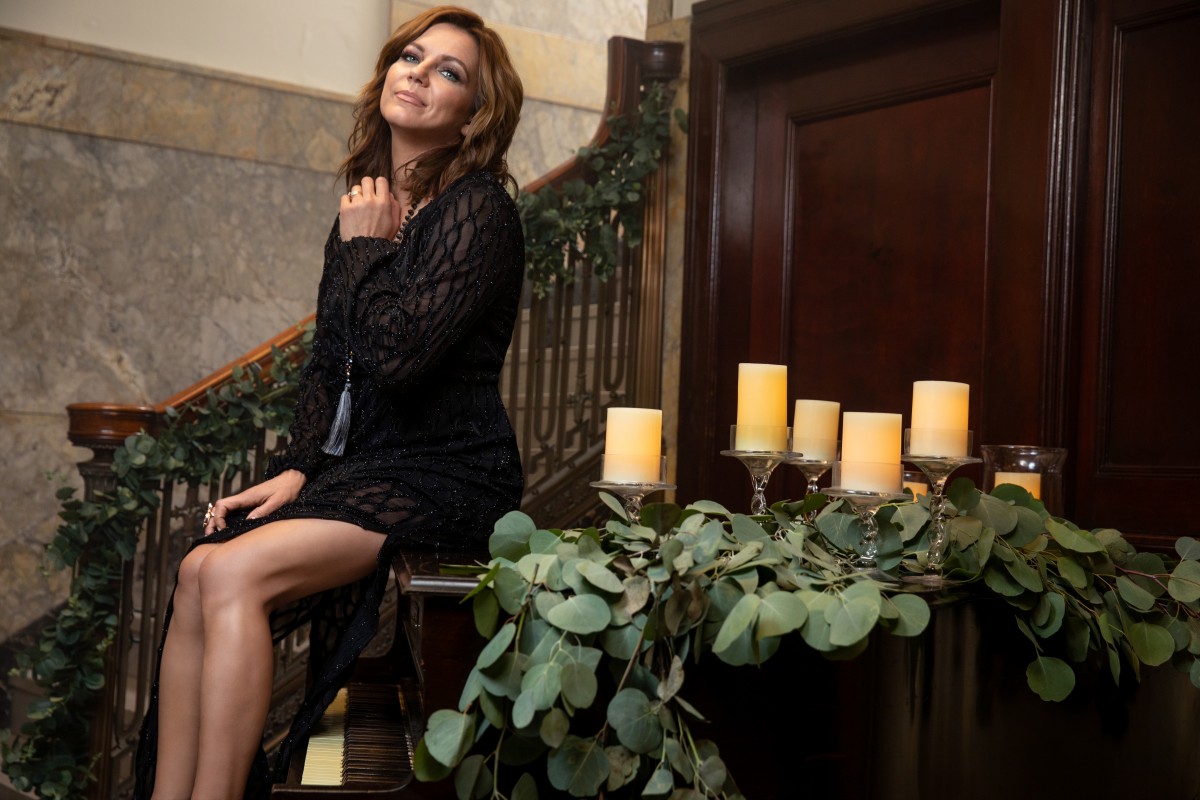 With multiple Grammy® nominations, country icon Martina McBride ’s incomparable vocals have garnered six No. 1 hits and twenty top ten singles (“Independence Day,” “This One For The Girls,” “A Broken Wing”). With her more than 15 major music awards, including four wins from the Country Music Association and three Academy of Country Music Awards for Female Vocalist of the Year, McBride has sold more than 18 million albums to date and has earned multiple Gold, Platinum, Double Platinum and Triple Platinum certifications. This winter, the celebrated singer takes to the stage with an unforgettable Martina McBride concert experience you’ll never forget.